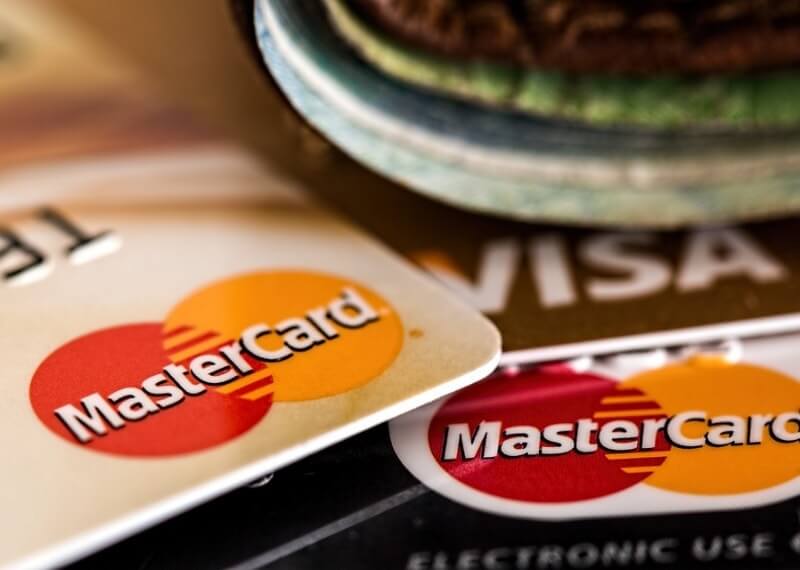 Through a survey, the payment gateway giant Mastercard has found that most people in Latin America are well aware of cryptocurrency and acquainted with its transaction procedures.

As the data collected from the survey suggested, more than 3/4 of the people have made their payment through a stablecoin.

A recent Mastercard survey across LAC shows changes in consumer habits, the increased demand for financial services, and how companies will have to adapt to the novel digital ecosystem. #MastercardIF20https://t.co/9CDBjQNFxW pic.twitter.com/y7VUY96YGM

Mastercard’s survey has confirmed that payment gateways could look towards Latam if they plan to launch a digital payment system on their platforms. The reason Latam’s people adopt digital assets for payment could be the setbacks and economic situation they face by adopting traditional practices.

The Vice President of Mastercard for the department of Products and Innovation in the Caribbean said that Latin Americans are showing more and more interest in crypto assets and are looking for access to facilitate their transactions in the digital world.

Deeper Insight into the Survey Conducted by Mastercard

The research conducted on the people of Latam concluded that more than 54% of them were willing to use cryptocurrency as their investment vehicle. Also, two-thirds of the respondents expected an upgrade in the Mastercard payment gateway so their payment procedure would become smoother.

The people of the Caribbean favor installing cryptocurrency and other such financial institutions. More than 82% of people would like to access their digital assets through their banks directly.

Installing crypto transactions has been attempted in parts of Galicia, Brubank, and Banco in Argentina, but the project was unsuccessful due to strict regulatory pressure.