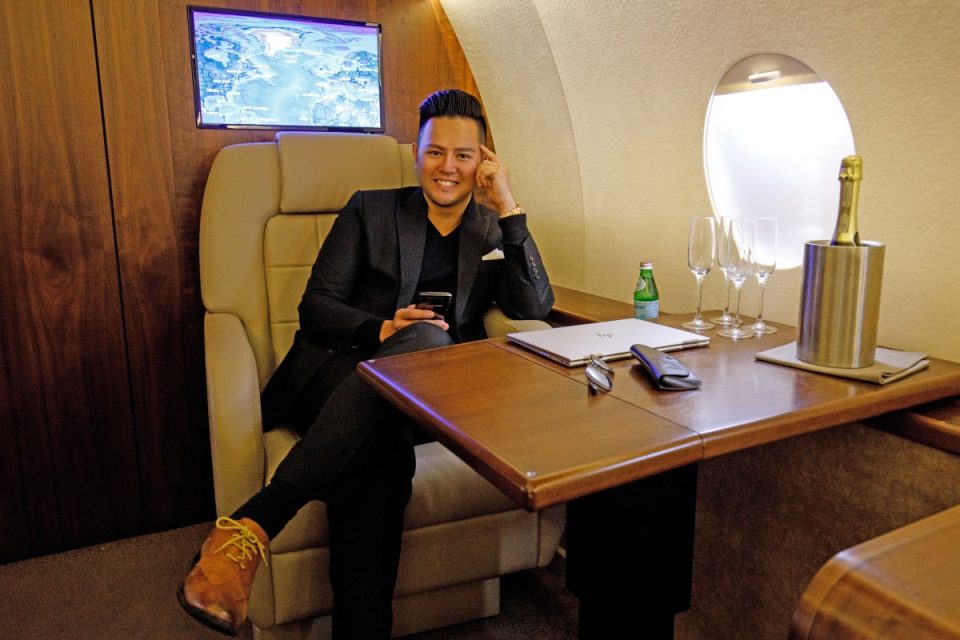 Announced today, Herbert Sim, was officially named Chief Marketing Officer at Cryptology Exchange — community cryptocurrency exchange. Herbert, commonly known in the blockchain and cryptocurrency industry as the guy behind TheBitcoinMan.com, is also the founder of the oldest institution for compilation of Crypto and Blockchain research in the world, Crypto Chain University, established in 2010.

Headquartered in Singapore, Cryptology Exchange was established in August 2017, with a mission to create an open ﬁnancial system and provide a trustworthy, reliable and convenient service for all those looking ahead to the crypto future.

Operating in both a web version and mobile app — available through Google Play and the App Store, Cryptology aims to make fiat and cryptocurrency trading easy, professional and secure, for newbies and experienced traders alike.

Users can deposit fiat on Cryptology and start trading instantly via Mastercard and Visa transfer. This service is currently available for Europe, with plans for global expansion rolling out in the next few months.

Herbert comes with years of cryptocurrency and blockchain experience, since 2010, when he first established Crypto Chain University, as well as the University’s highest honors “Ordre des Arts et des Technologies”, with the purpose of recognizing significant contributions to the technological arts, or the propagation of these fields. His last position was Global Operations Director at Huobi Global.

He has also experience as an entrepreneur, with his other business, WardrobeTrendsFashion, high fashion and luxury online magazine, founded in 2009. The publication also known by its abbreviation of WTF, won the most coveted title of ‘Best Lifestyle Website’ GOLD award at 2015 Asian Digital Media Awards, jointly presented by the World Association of Newspapers and News Publishers (WAN-IFRA) and Google. WTF also won double GOLD awards at 2016 Asia-Pacific Stevie® Awards for Innovation in News Websites and Entertainment Websites. WTF also went onto to win a Gold and Silver Stevie® Awards at the 2017 International Business Awards, presented at Barcelona, Spain.

Herbert also contributed articles to top business publications such as Forbes and Huffington Post. And is an executive producer for various films and TV shows, and is listed on IMDb.

Herbert has a Bachelor of Arts in Liberal Studies, from Oklahoma City University, USA; and a Master of Business Administration, University of Wolverhampton, UK.