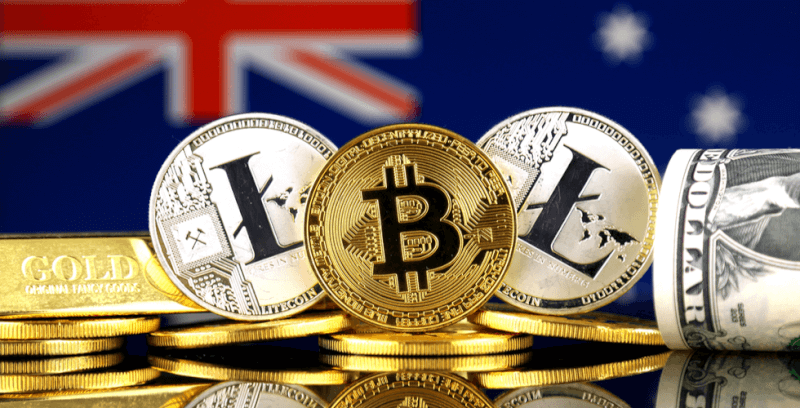 Earlier in the week, Decentralised Capital announced that it has formed a partnership with Custodian Vaults for offering cryptocurrency services.

Decentralised Capital is an Australian advisory company that “specializes in asset management services” and also in “blockchain assets.”

Custodian Vaults is a private entity that deals with vaults in Australia.

According to the report published by Financial Review, Stephen Moss, the founder of Decentralised Capital, visualizes the new project as, “a resolution for the upcoming phase of the industry,” he also went on to add, “it provides real security […] One cannot simply hack their way into the safe.”

Moss went on to give a further explanation regarding his vision would be of providing a ‘long-term cryptocurrency facility’ through the Decentralised Capital. As he went on to state, “I am of the opinion that bitcoin will be remembered as a pin rather than a bubble. Arguably the short-term future of bitcoin is a matter of debate, but the blockchain and its potential are definitely not.”

Moss then went on to add, “Through this new vault, it gives customers various benefits like biometric identification, pin codes, CCTV monitoring, alarm and fire control systems and direct access to their belongings and combined physical surveillance.” Additionally, the vault premises “also provides the customer with a private Wi-Fi room to allow the transfer of cryptocurrency  in and out.”

Not only is the vault service of the firm directed towards cryptocurrency exchanges and Initial coin offering issuers, rather it is also a service for well to do investors and top institutions. In his comments, Moss firmly mentioned proper insurance would be provided to all the cryptocurrencies that would be in the custody of the companies. He also clarified that the insurer’s name could not be revealed.

In regards to this issue Janie Simpson, the director of Pallion, a prominent firm dealing with precious metals and which rents Custodian Vaults commented recently as he went on to explain the main motive which led to the company making an entry into the crypto space was a result of high customer demand.

According to Mrs. Simpson, “Originally we have been offering safe vault services for clients who store assets like precious metals, etc. However, if we have noticed an increasing rate of interest for clients who seek solutions to store cryptocurrencies.”

After Singapore, Spain releases guidelines against advertising by crypto firms