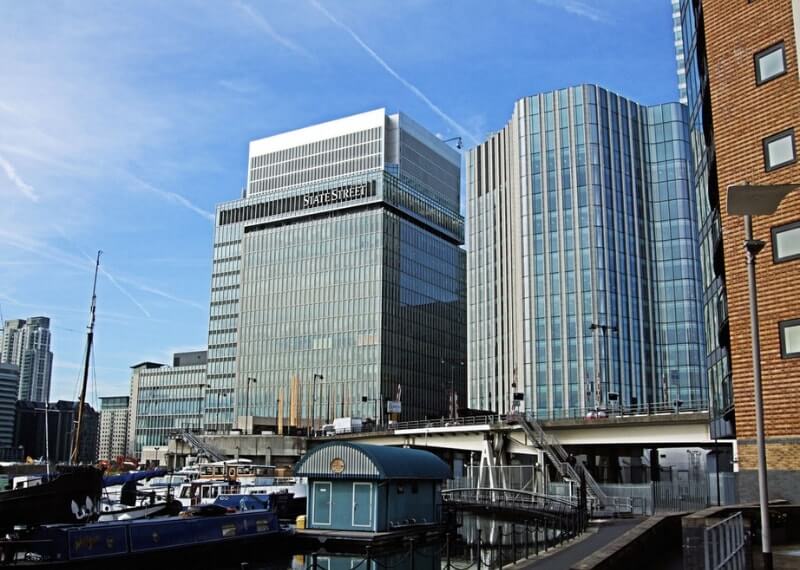 The world’s largest custodian and the second oldest U.S Bank claims that it’s clients are having a very high level of interest in digital assets.

State Street is 226-year-old U.S bank after the Bank of New York and is the world’s biggest custodian with nearly $33.12 trillion under administration and custody.

At the conference, he spoke as a part of a panel called ‘Crypto Custody: The Key to unlocking Institutional Capital’. Jay is mainly focused on innovating new services and products based on blockchain and cognitive technologies.

During the conference, Jay stated that the clients at State Street have a very high level of interest in digital assets. But there was no need for the firm to offer a crypto asset solution for the potential investors as there was no urgency from the clients to roll out the crypto assets right now.

When Jay was asked whether the bank was planning to build a crypto custody solution or get a firm that has already developed such a solution. He said that the firm follows their customer’s assets and connects with the customers who are really interested in digital assets. He added that State Street is a blockchain-friendly organization but it is not putting a sign that they are opening for business.

Jay further stated that crypto custody was not only about digital currencies but it’s also about digitization and tokenization of traditional assets too.

According to a financial News report, Ralph Achkar another Managing director for digital product innovation and development for Europe, Africa and the Middle East at London-based State Street said that though institutional investors are interested in the crypto assets. They are curbed by market infrastructure that lacks appropriate post-trading and trading arrangements.

Ralph went on to say that they are closely looking at offering services in crypto assets like coins and their derived assets based on the demand from the investors. While the asset base of the firm’s customers expands, they follow the suit.

In March this year, Moiz Kohari, Global chief technology architect of State Street in an interview with SiliconRepublic spoke about the massive interest in his organization for the blockchain technologies.

He then added that there is a very important investment that the firm is making in this space and to be very clear it is totally different from that the present crypto market does and which works in a private network.

Moiz concluded by saying that they are creating and working on top of a known network of participants and the world will see an evolutionary effect on the types of services the firm will be able to offer to the clients.