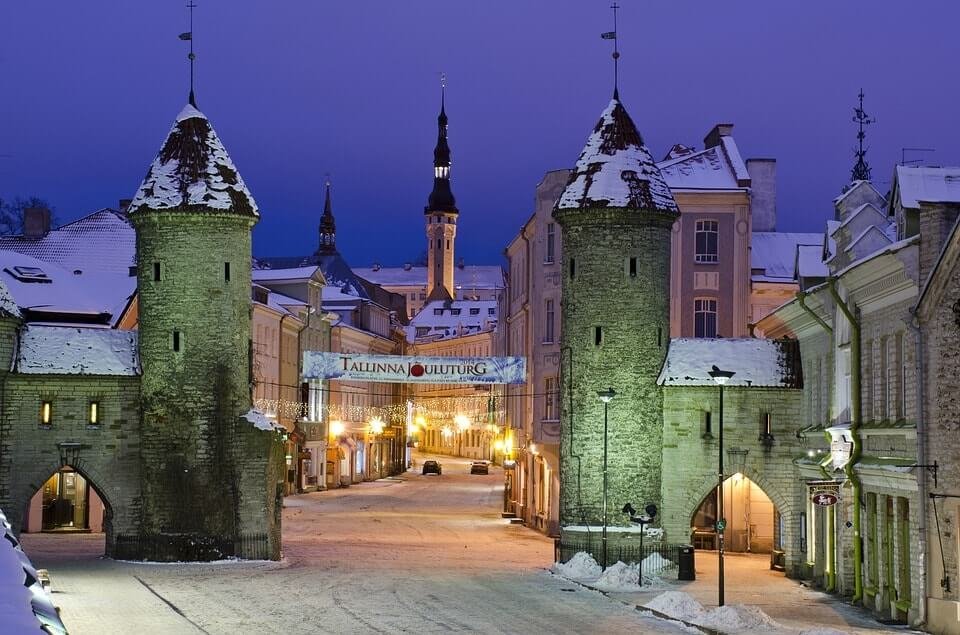 Estonia, the crypto-friendly European country, is all set to tighten its licensing rules for cryptocurrency firms. Financial authorities in the country are looking forward to introducing stringent regulations for cryptocurrency businesses registered in Estonia.

The Financial Supervision Authority of the country has put forward the fact that companies offering crypto-related solutions are a money laundering risk. Thus, introducing new amendments to the licensing requirements of such companies is a must.

Adhering to the Standards of the European Union

As per reports, the legislation is in perfect line with the standards of preventing money laundering in the European Union.

The ‘Fourth Anti-Money Laundering Directive’ of the body called forth the development of a “flexible and strengthened licensing regimen by further boosting a risk-based approach.”

The Directive makes it obligatory for all the member states to hold onto data or information in a central registry providing in-depth information about the beneficial owners of incorporated legal and corporate entities.

Estonia and Its Crypto-Friendliness

Estonia can be considered a European trailblazer in the field of adopting new and favorable amendments for regulations in the industry for cryptocurrencies. This small but powerful Baltic country became the very first nation to come up with a licensing regimen for the cryptocurrency companies.

Since the introduction and the adoption of this regulatory regime in 2017, the financial authority of Estonia has regulated around 1, 000 entities. There are mainly two types of licenses issued by the regulator.

Estonia is one nation that has always known for its highly developed and private e-residency plan and e-government structure. Recent news reports have confirmed the fact that the application procedure for a crypto license will take two weeks. Several conditions need to be met before approval. Meeting several anti-money laundering and know-your-client requirements is essential for approval.