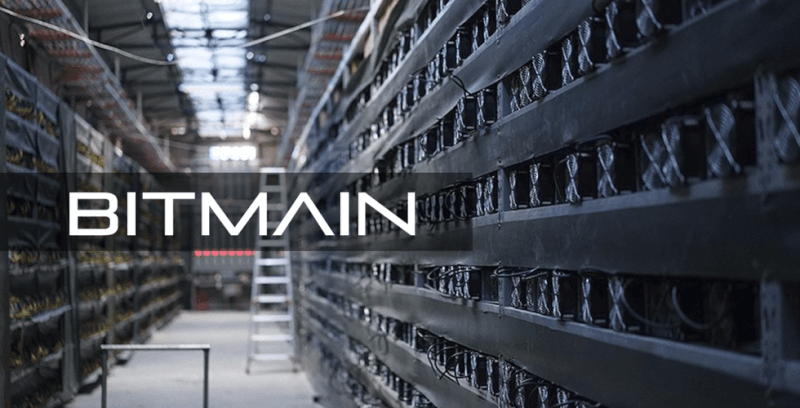 Earlier in the previous week, quoting anonymous sources that are well informed about the matter, Caixin, the Chinese news publication, reported that Bitmain, a cryptocurrency mining equipment producer which has its set up in China has been valued at almost $12 billion after a Series B funding round, citing anonymous sources familiar with the matter.

In comparison to its previous round of funding back in September 2017 that was led by Sequoia China and IDG Capital, where Bitmain raised $50 million in a Series A, this latest round of funding saw a significant rise.

The CEO of Bitmain, Jihan Wu also revealed in an interview with Bloomberg that he is “open” to plans of organizing an Initial Public Offering (IPO) in Hong Kong. The recent news published in Caixin reveals that Bitmain is seriously considering a pre-IPO funding round “in the future”, however, exact details have not been revealed just yet.

If the company does move forward with its IPO plans, it would undoubtedly make Bitmain on par with its rival mining firms Canaan Creative and Ebang Communication, that have both filed an application for listing their shares on the Hong Kong Stock Exchange.

Bitmain is a five-year-old company founded in 2013, that develops ASIC chips and Bitcoin mining hardware. According to the data by expert analysts the cryptocurrency firm has made nearly $4billion in operating profit back in 2017. Several estimations also claim that nearly 70-80 percent of the mining equipment market is held by Bitmain as on February 2018.