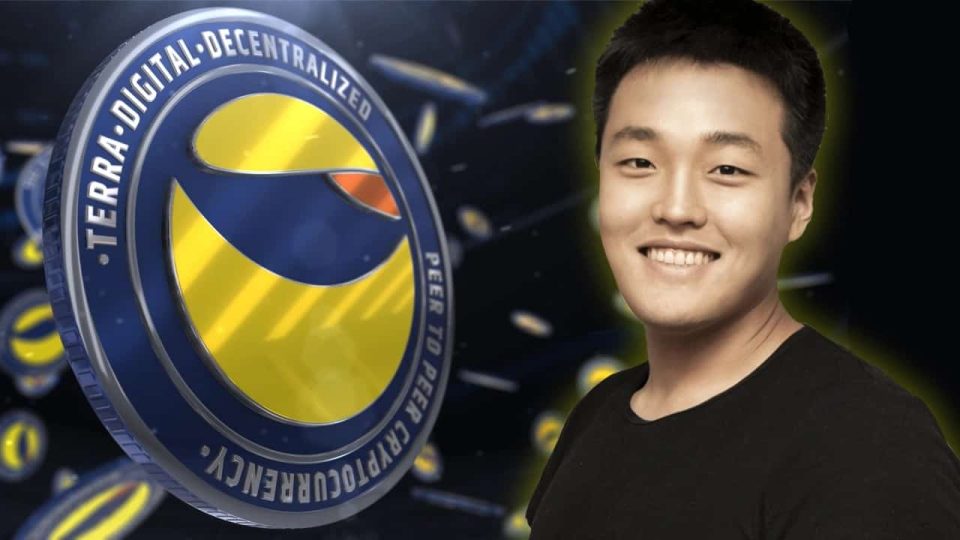 Prosecutors in South Korea seek to seize assets tied to Do Kwon, the cryptocurrency entrepreneur they are looking to charge on suspicion of violating securities rules.

Prosecutors asked  OKX and KuCoin to freeze a total of 3,313 Bitcoins, worth about $67 million at current rates, that had been sent to the exchanges via a wallet associated with Kwon’s Luna Foundation Guard, CoinDesk reported on Tuesday.

Korean prosecutors allege that Do Kwon tried cashing out over 3,313 BTC through KuCoin and OKX shortly after a warrant for his arrest was released. They allege that these funds came from the LFG reserves, which Do Kwon previously claimed had been deployed to defend the UST peg. pic.twitter.com/5LDlEojArv

KuCoin and OKX representatives did not immediately answer queries for comment. South Korea has requested Interpol assistance in locating Kwon, whose Terra stablecoin ecosystem crashed in May, destroying an estimated $60 billion. Kwon’s whereabouts are unclear after the Singapore government said earlier this month that he is no longer in the country.

JUST IN: Terra founder Do Kwon transferred 3,313 $BTC after an arrest warrant was issued against him, CoinDesk Korea reports.

The TerraUSD stablecoin’s peg to the US dollar was primarily maintained by a complicated combination of algorithms and trading incentives using its sister cryptocurrency Luna. Kwon established the LFG earlier this year as extra protection, amassing a stockpile of cryptocurrency that may be used in times of crisis.

As per blockchain forensics company Elliptic, the LFG purchased $3.5 billion in Bitcoin between January and March. In early May, Kwon and the LFG said they had spent virtually all of the reserve attempting to stabilize TerraUSD and Luna.

Santander will Prohibit UK Transfers to Cryptocurrency Exchanges in 2023