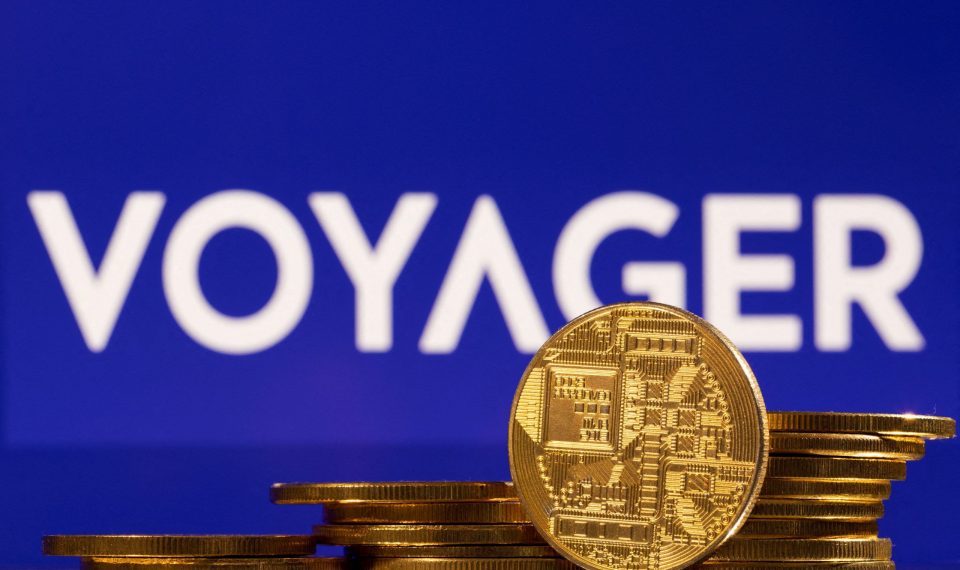 On Monday, cryptocurrency exchange FTX.US won an offer to acquire Voyager Digital, a cryptocurrency investment company that filed for Chapter 11 bankruptcy in July.

As stated in the announcement, “Voyager received many offers regarding sale and reorganization possibilities, conducted an auction, and concluded that selling to FTX was the best option.

Voyagers, we want to let you know that multiple bids were submitted as part of the company’s restructuring process. As a result, an auction is scheduled for September 13th. (1/3)

As part of its reorganization process, Voyager Digital announced on Twitter that “a number of offers have been submitted,” and an auction to purchase the company will begin shortly.

Voyager suspended trading and frozen user funds at the time, citing “market circumstances.” Voyager made $270 million available for withdrawal in August as part of its bankruptcy filing.

Voyagers, we want to let you know that multiple bids were submitted as part of the company’s restructuring process. As a result, an auction is scheduled for September 13th. (1/3)

As of October 3, users can still apply for cryptocurrency recovery and decide whether to make a claim based on the Bar Date.

The most recent bear market has impacted not only Voyager Digital but many other cryptocurrency companies as well.

Celsius, a cryptocurrency lender whose bankruptcy has been rumored since 2019, filed for Chapter 11 bankruptcy in July, claiming a $1.2 billion shortfall between its creditors and customers.

As a result of allegations of “gross mismanagement,” U.S. District Judge Martin Glenn has called for an independent examiner to look into Celsius and its finances.

Similarly, Hodlnaut, a Singaporean cryptocurrency lender, sought and received judicial administration to avert outright collapse. Furthermore, the company has been unable to withdraw cryptocurrency from clients due to its reorganization strategy.

According to Hodlnaut’s August statement, “these changes are made to serve our customers’ interests best.”

The ED ceased the bank assets of crypto exchange WazirX