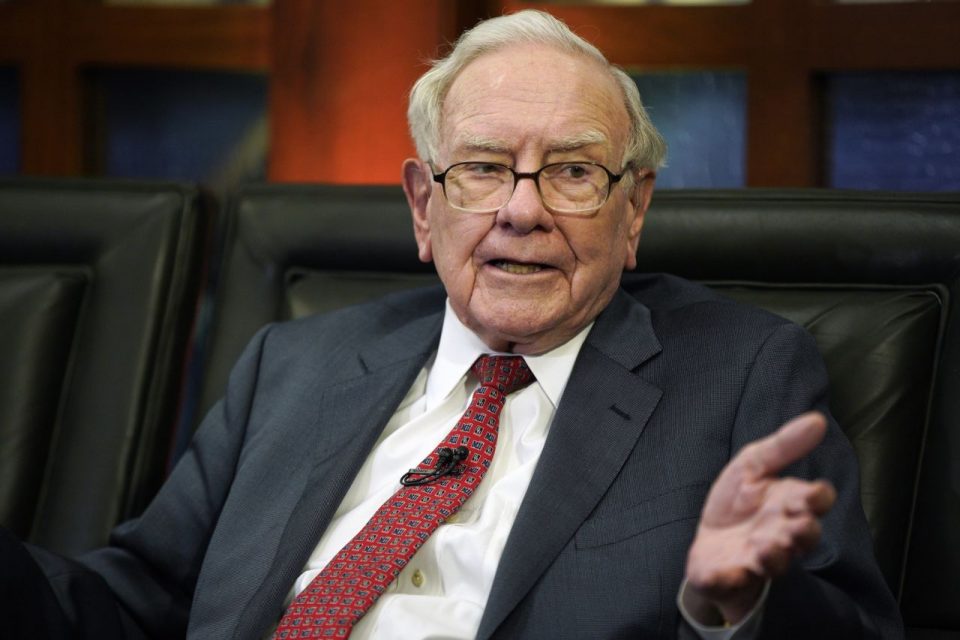 Reportedly, Justice Sunbids a record-breaking 4.57 US dollars for having lunch with Warren Buffet. As per matter of fact, Buffet is a billionaire investor. Previously, he referred Bitcoin as the square of rat poison.

Justin Sun, on the other hand, submits the winning bid at eBay’s charity auction online. As per reports, the 28-year old who is also the founder of Tron won the bid. Precisely, the online auction went for five days and ended on the night of last Friday.

For the record, Sun launched Tron in the year 2017, and he is also the CEO of BitTorrent.

Sun hopes the crypto industry to benefit out of such events

Further, Sun confirms his winning via a Twitter post. In his post, Sun announces officially that he has won the charity lunch which set records. He also reveals that Warren Buffet hosted the event. And, Sun hopes that these are the occasions where blockchain leaders meet with famous personalities. He also hopes that the crypto industry benefits out of such events.

However, as a winner of the auction, Sun can be able to invite at most seven persons to dine alongside Buffet. Reports suggest that the lunch will happen at Smith & Wollensky steakhouse in Manhattan.

Surprisingly, Warren Buffet also has some statement on Sun winning the bid. His assistant conveyed his statement on the bid. According to him, he is delighted that Justin Sun won the bid. Furthermore, he also showed enthusiasm that he is going to meet Sun and his friends. Also, Buffet hopes that he together with Sun Will have some good times. Again, he also has hope towards Glide to use the sum which Sun contributed effectively. This much high amount can change the lives f many people.

As per data, the Glide Foundation had collected approximately 34.2 million USD with Buffet. The 88-year-old investor has raised this much amount for Glide from different annual actions. In real, there were about 20 actions held after the year 2000. Interestingly, it was his wife, Susan who introduced him with Glide in the year 2004. Susan used to volunteer there in Glide.

Interestingly, Buffet has successfully run Berkshire the year 1965. The conglomerate which had origin from Omaha and Nebraska owns over 90 businesses. Among those businesses, some are, namely, BNSF railroad, Geico auto insurer, etc. It also has invested in big firms’ stocks like Apple Inc., Wells Fargo, and Co., Coca-Cola Co., etc.

Speaking of Sun, he has a degree in masters from the University of Pennsylvania.