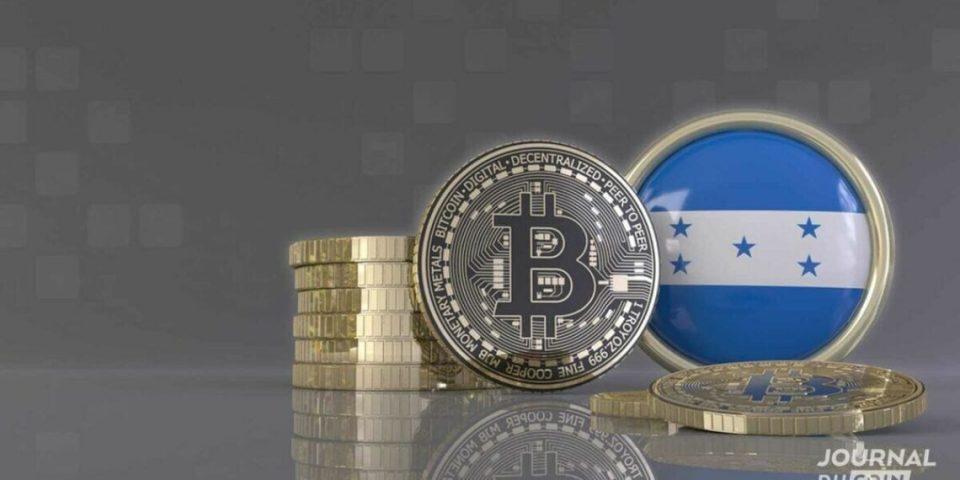 To boost the local economy, the “Bitcoin Valley” project has begun taking Bitcoin payments at 60 local shops in a tourist town in Honduras.

Twenty minutes from the capital city of Tegucigalpa, a small village in the highlands has become a hub for bitcoin transactions.

The reason behind building Bitcoin Valley

As more places start to accept cryptocurrency as a form of payment, it is hoped that more tourists will visit Santa Lucia.

Cesar Andino, the manager of the Los Robles shopping area, thought that the change would bring in a lot of new customers who wanted to buy things with the new currency.

For now, the “Bitcoin Valley” project is focused on teaching and putting into practise cryptocurrency marketing methods in 60 small businesses in the area.

Professor Ruben Carbajal Velázquez of the Technological University of Santa Lucia says that crypto-tourists in the area may be able to learn how to use and handle cryptocurrency.

Over 60 businesses have adopted #bitcoin in the small town of Santa Lucia. They will get training in the new technology and how to market their products and services.https://t.co/O8nh543ehG

Bitcoin is still a worry for many countries

Some countries in Latin America are looking into the benefits of cryptocurrencies, but there are some worries.

In 2021, bitcoin was accepted as legal cash in El Zonte, a popular surfing spot and El Salvador got its own “Bitcoin Beach,” where people can trade bitcoins.

The Central American country’s bet on bitcoin was hurt by the fall of the cryptocurrency market and a lack of trust from multilateral lenders and ratings agencies.

Critics of bitcoin’s growth say that these things could lead to money laundering, financial instability, and a bigger gap between the digital rich and the digital poor.

Things you need to know before starting trading Forex