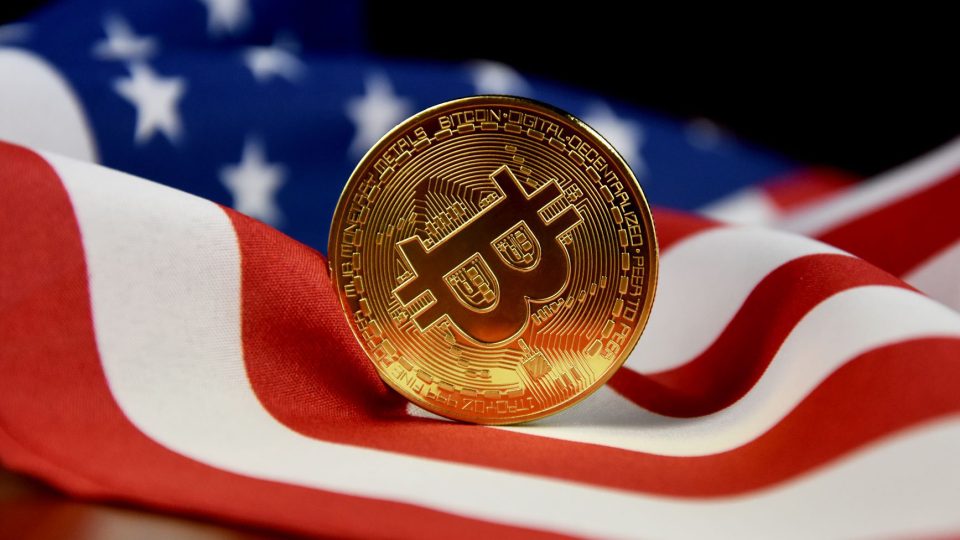 A new piece of legislation that would establish the post of a blockchain adviser to the US government has blockchain aficionados excited. The CHIPS and Science Act, as it is known in Congress, passed by a vote of 243-147 on Thursday.

All that remains is President Joe Biden’s signature, with analysts believing that the following step will be a formality. The bill’s major goal is to support the production of chips and semi-conductors in the United States.

The bill’s drafters set aside $52 billion for subsidies to domestic chip producers in order to stimulate manufacturing. Since the epidemic, the IT sector has been plagued by a chip shortage, which has resulted in skyrocketing costs and an overreliance on foreign suppliers.

Aside from lowering manufacturing costs, the law would also create a digital currency advisory function for the Biden administration. The new position, which will report to the Office of Science and Technology Policy, has been praised by business executives as a move in the right direction.

The measure does not sit well with everyone

A tiny number of lawmakers have expressed opposition to the measure. The opposing faction, led by Bernie Sanders, said that the impending measure is nothing more than a “blank check” for chip manufacturing giants to use.

Sanders said publicly that the action by Congress would result in the top five biggest semiconductor firms receiving the lion’s share of the subsidies despite earning more than $70 billion in profits in the previous year.

He added that if certain criteria were satisfied, he would support the measure. Businesses should refrain from repurchasing their own stock and should remain neutral in trade union activity in their industry, which is at the top of the list.

What Is a Cryptocurrency Credit Card?