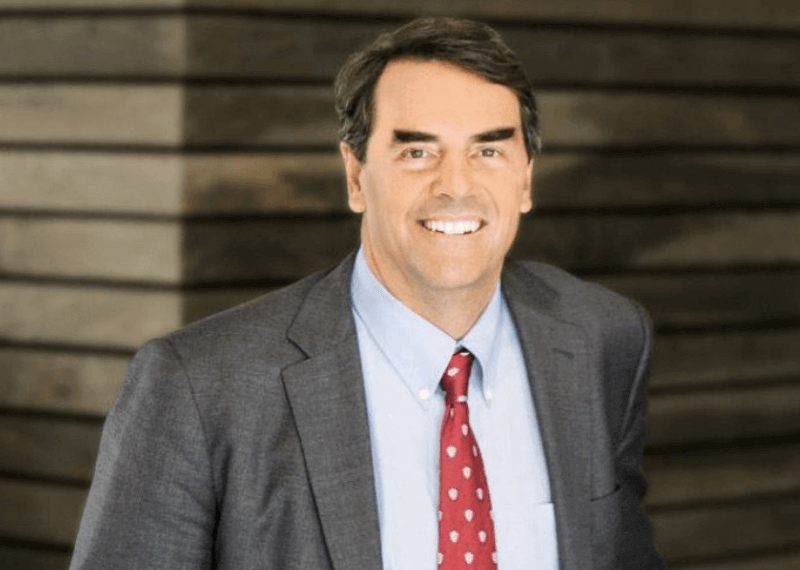 Bitcoin’s steep sell-off since 2013 has not discouraged bitcoin enthusiasts such as Tim Draper from investing in Bitcoin. In 2014, venture capitalist, Tim Draper, invested about $18.96 million in Bitcoin and has made $89.1 million in less than five years. He purchased nearly 30,000 BTC at the U.S Marshall’s office auction, paying $632 per Bitcoin, that is, $14 premium above the going rate.

The Bitcoin Optimist believes and predicts that Bitcoin will hit $250,000 by 2022, expecting it to bring about a revolution in the global economy, with cryptocurrency contributing to two-thirds of the world’s currency value.

“That’s the way it’s going to move. And so the countries that are forward thinking are saying, this is the way it’s going to be. So we’re going to make a huge mistake by trying to cling to our old currency. And that’s why you’re seeing the smaller countries all say, ‘yeah; we want bitcoin, we want initial coin offerings (ICOs) here, we want blockchain. We want all of these things in our country”,

Draper would rather not sell his BTC as he foresees a bullish future for this industry. He noted that the most important facets of society would have blockchain embedded in them, as it is honest, secure, incorruptible and fair.

What is expected in the long haul

Investors such as Tim Draper and Peter Thiel are holding onto their investments in spite of the high risk associated, expecting cryptocurrency to compete with gold and similar assets.

“It is interesting to note that countries, now recognizing that they are in competition with one another, are trying to make sure they win the bitcoin economy. The smartest of these are either allowing bitcoin to prosper or recognize that they need a light touch in regulating bitcoin to attract all the creativity, money and startups that are flooding into the field. […] I’ve been through the ups and downs with bitcoin, and I am as certain as ever that the bitcoin revolution is coming.”