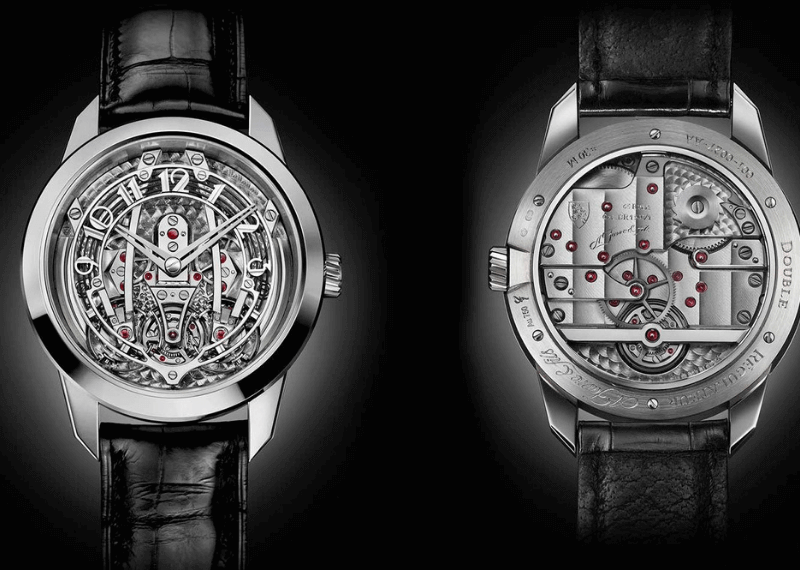 A Swiss-based luxury watch manufacturer announced it is all set to release a crypto wallet watch this year. A. Favre & Fils, the Switzerland-based watch brand recently on Twitter  announced their upcoming launch of crypto friendly watch sometime in 2019.

The watch firm always works under the mantra ‘Always forward, a hunt for the absolute’.

The firm last week announced the release of the newest project on their official website.  A. Favre & Fils latest invention will have a built-in crypto cold wallet with state of the unique security solution.

Lauren Favre, the CEO of A. Favre & Fils commented they have built the timepiece with an intention to offer something useful to the crypto community. He further added that they did not develop something to spend the money on. 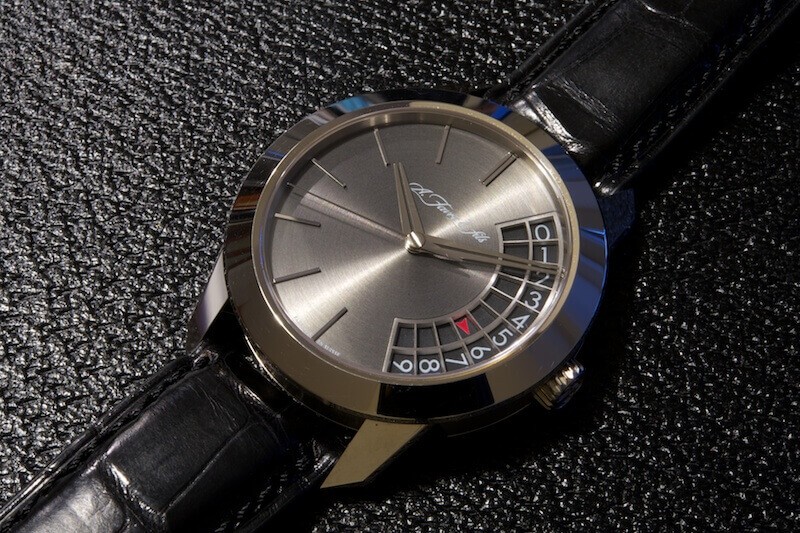 The firm further reveals that the timepiece will provide ultimate privacy protection and in-data security.  The luxury watch manufacturer is all set to release its first prototype in the second quarter of this year.

During an interview with a Swiss news outlet, Lauren said that one has to keep adding relevant features that improve the design. He concluded by saying that its a bit like figuring out the future of steam engines in an era of electric engines.

Do you think the launch of crypto wallet watch will bring a change in the crypto-community and luxury watchmaking firms?