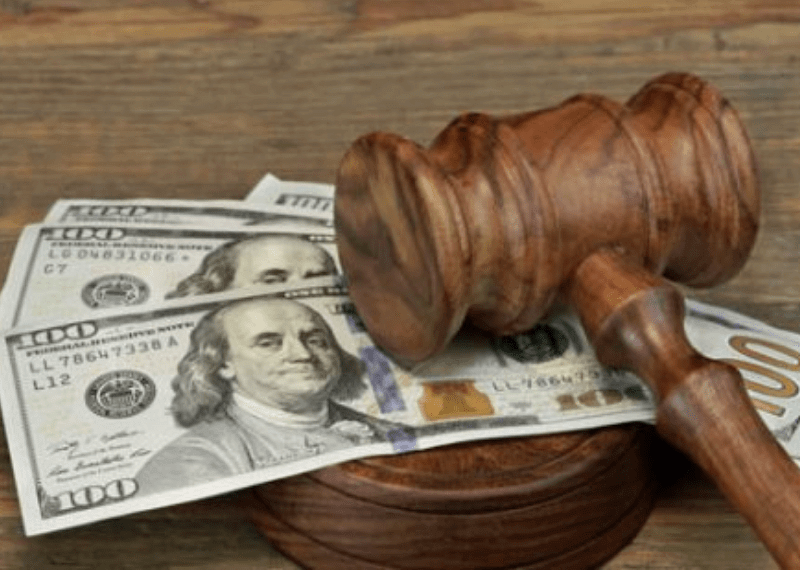 The Securities and Exchange Commission has issued a ruling against a crypto investment fund for distribution of unregistered securities. The commission has also slapped Delaware-based blockchain financial products company CoinAlpha Advisors LLC, with a fine of $50,000.

The SEC order mentions explicitly that CoinAlpha has denied registering it’s business, which involved investments and distribution in crypto assets. Although the company had applied for distribution license exemption, it didn’t fit the criteria. CoinAlpha engaged in activities violating specifications of the  US federal law.

The SEC also found that CoinAlpha did not take enough measures to ensure that all its investors were accredited. A total of 22 investors had already invested $608,491 in the CoinAlpha’s crypto fund. More importantly, the company solicited these investors through its official website, and also via blog postings, media interviews, and digital asset and blockchain conferences. However, when SEC staff reached the CoinAlpha office, the company obliged and liquidated its fund.

“[CoinAlpha] further voluntarily reimbursed all fees it had already collected, surrendered all rights to future management and incentive fees unwound the Fund, and made payments to ensure that no Fund investor suffered a loss,” the SEC explained. During the Commission staff’s investigation, Respondent retained a third party who determined that all 22 investors were accredited.”

Since CoinAlpha complied with the SEC regulations after it received the notice, the US securities regulator has imposed a minimal punishment on the company, which includes a fine  and return of funds to its investors. While CoinAlpha has agreed to comply by the cease-and-desist order, it maintains a neutral stance against SEC’s findings.

The SEC, continues to show its seriousness towards regulating the crypto space in the US. Earlier, it charged the developers of EtherDelta, a decentralized exchange, with facilitating the trading of unregistered securities on their platform, confirming that even exchanges with minimal off-chain activity were under their purview.