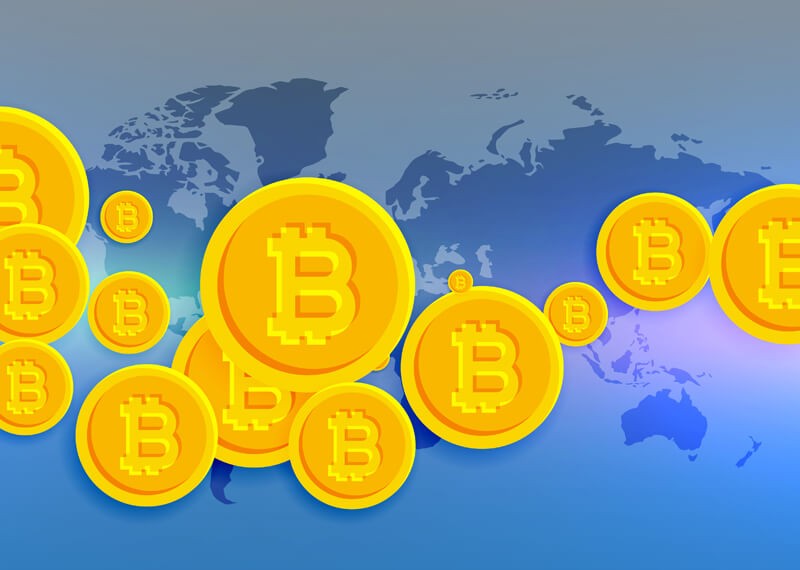 The blockchain industry has garnered a lot of demand and this demand for cryptocurrency is increasing with every passing day. Small European nations are planning to make use of this demand and improve their countries’ economies. To make this possible, the countries are bringing in crypto friendly regulations in order to attract the companies dealing with cryptocurrency.

Gibraltar and Switzerland are the go-to countries for the companies as they are implementing Distributed Ledger Technology. But after Brexit, companies are in search of the countries where they will be able to get complete and direct access to the market.

Kris Marszalek, CEO of crypto.com wallet service has stated the reason why they choose Malta over Gibraltar to Bloomberg. He made these comments when he attended the Delta Summit Conference in Malta. He stated, “Malta is in the European Union and there will be no change in it. I went to Gibraltar a while ago and they were very open about the fact that they had no certainty about what’s coming — it doesn’t look as if anything has changed since then. “

As Malta will stay in EU and the future of Gibraltar is unpredictable, companies are more interested in establishing their offices in Malta rather than Gibraltar. Investors believe that their products will be easily available for the European nations if they invest in Malta.

Most probably the European Commission will be issuing a formal binding demand on Malta’s finance regulator so that they can reduce various types of illicit activities, including the laundering of money or corruption.

The country has been involved in several illicit actions, some of which include the selling of the Maltese passport to anyone for 650,000 Euros. The opposition of the leader of Malta has been stating that the Maltese government is fuelling the illegal money with the help of good causes like cancer.

Jason Azzopardi, the opposition parliament member of Malta has described the money laundering by the government as “It is okay to conduct prostitution in the country until and unless the pimp pays some amount as a part of charity”.

Last year a reporter was murdered in car bombing when he stated that the companies present in the country will face a lot of problems if EU expels the country from the union or the leadership of the country changes.

In spite of being located in Malta, most of the companies are conducting their operations in the Mediterranean sea in order to avoid any kind of financial hassle. Joseph Muscat, Prime Minister of Malta stated, “Malta’s government has strived a lot in order to make Malta the hub for the digital currency as digital currency plays a major part in the sustainability of the economy”.

As of now, it is unclear that how the EU’s binding commands are going to affect Malta’s leading position as a cryptocurrency friendly nation.

The BlockChain World Forum is Coming in October in Beijing