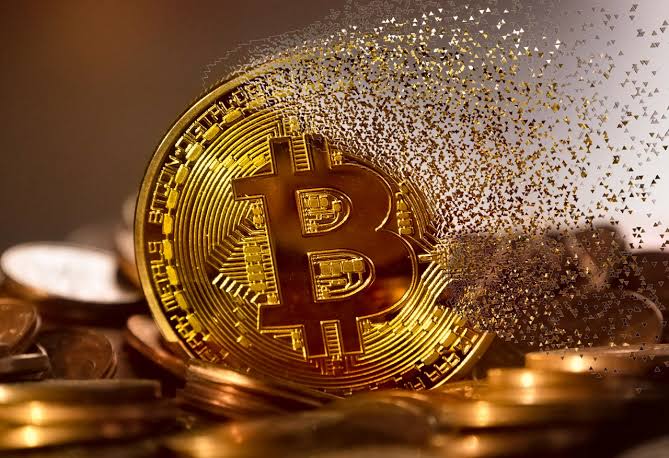 The recent revelation that comes from Peter Dutton, the Home Affairs Minister of Australia, suggests that distinctive terrorist groups are widely using cryptocurrency. According to the official statement, terrorists are utilizing cryptocurrency for funding the illegal and deadly missions across the globe and in Australia.

A counter-terrorism conference recently took place on the 7th of November 2019. During the meeting, Peter Dutton pointed out the very essence of anonymity, which is the fundamental nature of cryptocurrency is empowering lawbreakers such as terrorists. In addition to this, the extremists can successfully avoid the very essence of scrutiny due to decentralized cryptocurrency.

There has also been an increase in the usage of cryptocurrency or digital currencies, online payment methods, and ICOs. Moreover, these platforms are providing terrorists across the world with some new channels with digitized finance. During the counter-terror conference, Dutton said that anonymity provides the appropriate technologies that the terrorist and extremist organization needs by jumbling up the activities. In the forthcoming days, this will become the most significant burden of the world.

Cryptocurrency is becoming a mainstream medium for criminal activities

Peter Dutton is in charge of leading the whole department of Australia’s Home Affairs. The office oversees border control, immigration, law enforcement as well as border security. According to Peter Dutton, the countries across the world need to keep their eyes open if they want to stay ahead of the modern-day financing technique. Additionally, taking the help of an organization outside of the government which gives the companies an upper hand over the criminal organizations.

The unprecedented development and advancement of digital currencies are making its way into mainstream finance. Here, the countries have to keep tabs on the conventional as well as modern terror-financing meant to protect their citizens. Peter Dutton also said that the Australian government has to work alongside the privately-owned banking institutions alongside foreign government if they want to confront the new level of threats.

Peter Dutton stressed that the popular charity channels, which often go entirely unnoticed, such as non-profits and charities, must not be deemed as an exception. There is a highly likely chance that terrorists might be using these mediums to fuel their pockets.

What is Australia’s stance in countering the use of digital assets?

For a long time now, Australia has been trying to tighten its hold to develop a cutting-edge digital assets sector. The regulators of the company did start their press release on the notable social networking platforms such as Facebook to examine Facebook’s digital currency, Libra.

Lawmakers are now speculating that Facebook’s Libra can be utilized for terrorist funding activities. After the inception of Libra, politicians can use the cryptocurrency to establish communication with terrorists. AUSTRAC is working for the country to keep tabs on the terrorist groups such as al-Qaeda and ISIS to future confrontation.

Calibra CEO Calls Libra a Meaningful Innovation of the Modern-Time

Bitcoin Price Continues to be Bearish

Managing Your Stress Levels as a Cryptocurrency Investor