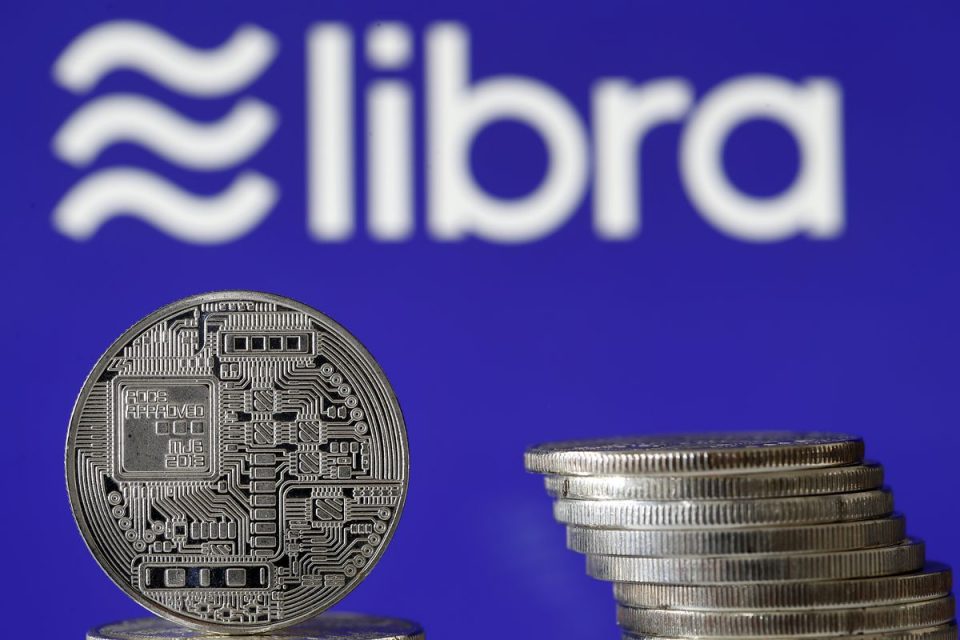 The CEO of cryptocurrency wallet, Calibra, David Marcus, has reportedly opened up about the scrutiny of the project during the recent Dealbook Conference by the New York Times. Marcus did discuss a global regulatory survey that the stablecoin project has been facing from several countries around the world.

The attendees were told that Marcus did reveal about the notable Anti-Money Laundering standards concerning Libra, which is the stablecoin proposed by Facebook. Moreover, Marcus also told the attendees that the cryptocurrency is far better than its counterparts, as well as other significant payment methods.

In the previous month, on the 29th of October 2019, Marcus participated and spoke at Money 20/20 conference, which took place in Las Vegas. Even during this conference, Marcus showcased some insights into Libra where people would be helped in improving the conventional payment rails as it offers a secure, novel way to move money.

Calibra is the epitome of personal transactions

David Marcus had an interview with CNBC and New York Times’ Andrew Ross Sorkin on the 6th of November 2019. During the meeting, one of the audience questioned Marcus regarding and protection of personal data.

Marcus bluntly replied that Calibra Wallet and the social media platform Facebook won’t combine the personal data of social media with that of the financial data which originates from Libra’s cryptocurrency wallet.

According to Marcus, the team behind Libra and Calibra managed to build an extreme level of firewalls between the cryptocurrency wallet and the social media platform. The making is so robust that none of the third parties can gain access to anyone’s financial data.

The regulators, on the other hand, have been expressing their concern regarding the safeguarding nature of customer data while using the stablecoin, Libra. Calibra would serve as Libra’s Wallet. On top of that, the watchdogs that keep tabs on data protection originating from Switzerland, the United Kingdom, and the US are seeking information from Facebook regarding this.

The whole world is targeting Libra due to security and privacy concerns. Moreover, the scrutiny has been increasing every day. Marcus said that he was extremely sure that there will be a stronger push back from the regulators as they cannot understand Libra’s design at first. Regulators and investors have to invest a massive amount of their time for understanding the distinctiveness of Libra Association, Facebook, and Calibra wallet.

According to Marcus, Libra comes with a unique design as it operates like a payment system that would aid people in accessing digital money as well as present-day financial services. Libra is not going to take over the entire world and begin controlling it.

Marcus has also laid down the fundamental difference between the world’s notable cryptocurrency Bitcoin and Libra. Bitcoin is deemed as digital gold, and this doesn’t make Bitcoin or its token BTC a currency. Bitcoin is extremely volatile, but Libra will not be volatile as it is a stable coin.