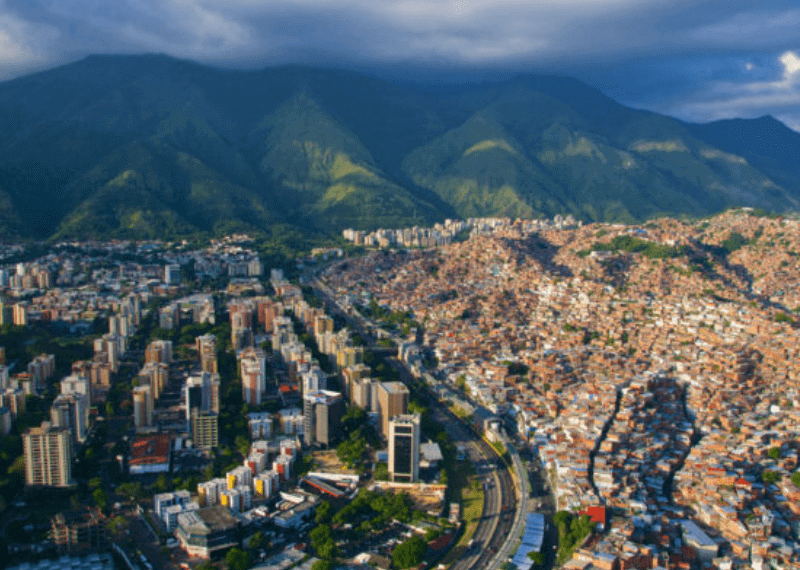 According to Caracas Chronicles,  the Venezuelan government recently has started converting the pensioner’s monthly remittances to its oil-backed crypto ‘Petro’ without even giving them an option.

Generally, the pensioners in Venezuela are notified every time their monthly remittances arrive. Yet,  this time they received a second notification that informed them the funds were actually for the concept of savings in the oil-backed crypto ‘Petro’.

The pensioners had become dependent on the government’s bonus post the years of hyperinflation which saw their savings become worthless.  Currently, the hyperinflation rate is close to 200,000 percent.

The pensioners depending on these payments, regularly visit a government-owned portal called paria.org to transfer the funds to their respective bank accounts. Per the website, the government first deposited the bolivars into the pensioner’s bank accounts and then converted them into ‘Petro’.

As previously reported, Venezuela has been trying to promote the adoption of its oil-backed cryptocurrency for a couple of months now.  And in August this year, to stimulate  adoption in the country, the government ordered all the local financial institutions to adopt digital currency.  It also made it an official alternate form of money in Venezuela.

The government of Venezuela is all set to present its oil-backed crypto ‘Petro’ as a unit of account for oil to the OPEC (organization of petroleum exporting countries). And has even offered India a thirty percent discount if they paid in the crypto.

Nicolas Maduro, the president of Venezuela in April this year noted that the government may start charging for exports in Petros. And later he announced a Petro savings plan that lets the citizens save money by means of a certificate via crypto.

However, it is currently unclear that how the pensioners will use their Petros, as it was previously announced that the citizens can only pay the passport fees by using the crypto.

According to the report, it is possible for the Venezuelan citizens to convert their crypto back to the country’s fiat currency Bolivars by using the governments portal, yet it’s not so easy.

Later the leader of Venezuela took to Twitter and posted a link with an eight-step guide on how to convert the crypto to fiat currency. And as of investors who bought the Petro, they will able to trade the Petro for other digital currencies only if they bought them this year.