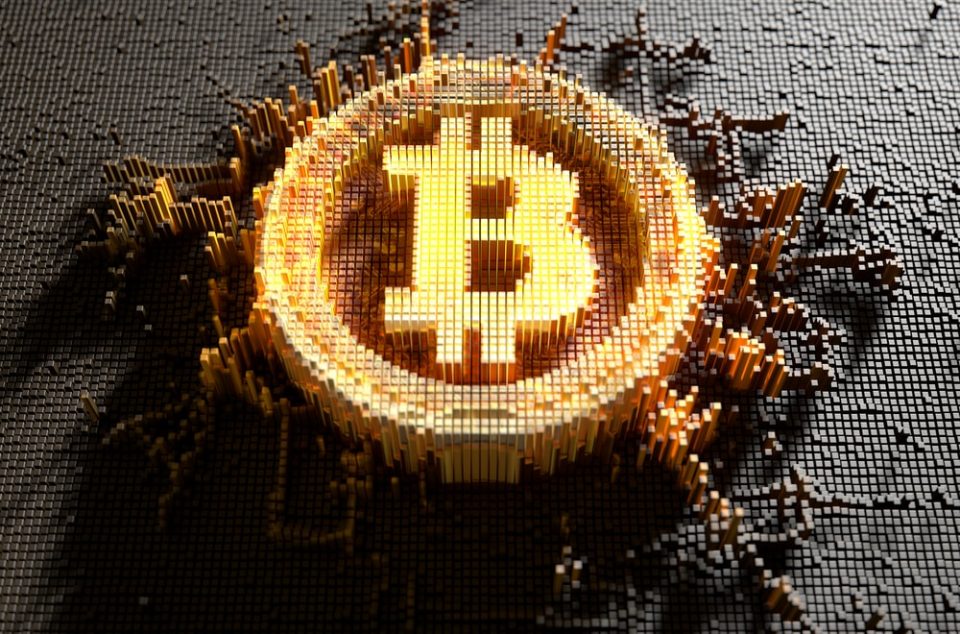 When the bitcoin price rose from $7,300 to almost $11,000 this year, the cryptocurrency investors rose from a long-overdue slumber. At the time of writing, Bitcoin has been struggling significantly to keep the value afloat over $9,000. Now, there is support coming towards the investors from all directions.

On the 25th of October, the top-notch and world’s favorite cryptocurrency was around $7.500, and then the price of Bitcoin suddenly jumped to $10.350 in the next few days. The reports of the surge in Bitcoin’s cost comes from the data collected and analyzed by Bitstamp. Nevertheless, the rise of Bitcoin’s price to five figures was extremely short-lived because the price of Bitcoin began to fall back to $10,000 on the 28th of October 2019. Now it seems, the value of Bitcoin is trapped in the $9,000 to $9,600 range.

Beforehand, the “Bitcoin bulls” were expecting the cryptocurrency to surge to almost $16,000 by the end of 2019. Binance’s CEO Changpeng “CZ” Zhao took it to Twitter and said that the price of Bitcoin would soon hit $16,000. However, the opposite of the announcement happened as the 1st week of November is coming to an end.

Lol, price predictions are easy. It’s just hard to be right about the timing. We will see $16k soon-ish. 1.4 billion people working on it as we speak. https://t.co/mf9hKpP6Js

Bitcoin’s price will be trapped for the foreseeable future

Three Arrows Capital’s chief executive Su Zhu has reportedly released a snippet from Bloomberg’s recent report. By the looks of it, the report suggests that Bitcoin seems to be a little bullish given that the investors thought Bitcoin to be bearish. As of now, the stage that Bitcoin has gotten itself into is in the worst stage, according to them.

The analyst then sends that the price of Bitcoin will range from $8.000 to $12,000 until 2019 end. The only way that Bitcoin will be able to see an increase in its institutional investment is with the emergence of a proper macroeconomic environment. The market is expecting Bitcoin to bring back the glorious 2017’s price surge to make it back to the top position.

Bitcoin did fail to produce a robust bounce

On the 4th of November, the prices of Bitcoin did jump from $400 to $9,586 in terms of the monthly average. However, the next day, the price of Bitcoin went down significantly. The analysts are reporting that they did witness a very much similar bound in 24 hours where the price of Bitcoin rose to $9,450, but it again went through a downsize to $9.200.

It is safe to say that the bounces are quite shallow at this moment. If people expect that Bitcoin’s value will rise to $10,350, then they are expecting too much. The market value of Bitcoin is all set to be below $9,000. There is no chance that the investors and the cryptocurrency enthusiasts will see Bitcoin’s valuation to be more than $10,000 in the forthcoming weeks.

The machine learning algorithm, which was built using Facebook Prophet suggests Bitcoin’s price be over $12,000 by the end of 2019.