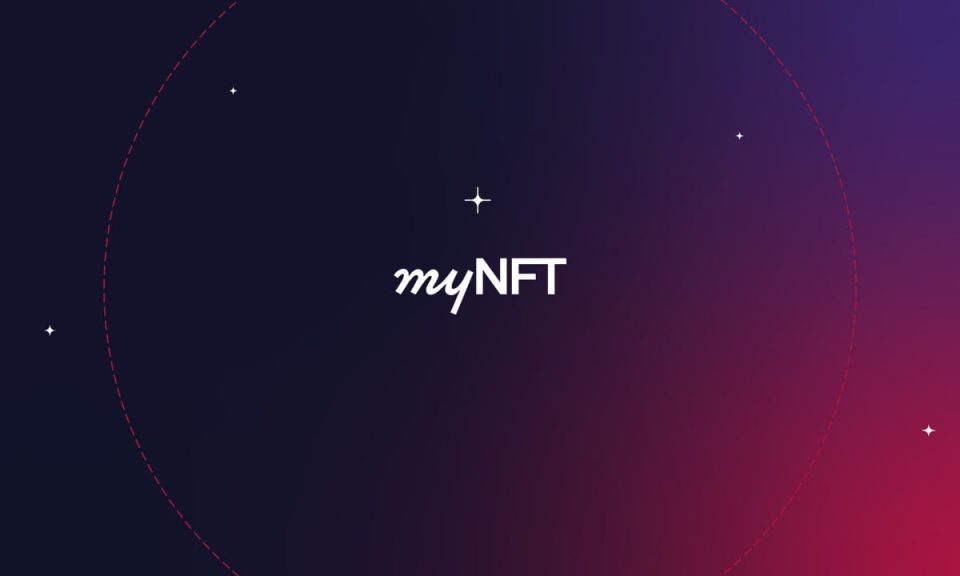 myNFT, the company leading the way in making NFTs accessible to all, has announced their upcoming launch with the news that they have received Series A funding from some of the leading investors in the blockchain industry.

myNFT is releasing the first version of their NFT (non-fungible token) marketplace later this month.

Currently, the NFT market has numerous barriers such as high gas fees, confusing user experiences, etc. and therefore excludes many from the technology. myNFT’s mission is to break down these barriers for NFT adoption by focusing on a world-class user experience and making it as easy as possible for someone with no background in the blockchain industry to be able to engage with NFT technology.

Features of the myNFT platform

The NFT industry currently has many hurdles that prevent it from gaining further adoption. myNFT is looking to change this in ways that no other platform has done before, such as lowering transaction costs, allowing for multi-chain interaction, user-friendly fiat on ramps, game changing auction technology and more.

The platform is designed to allow users to use multiple payment methods, including fiat money and cryptocurrencies. It also allows them to store their assets in a simplified wallet that will allow them to transact on multiple chains via the myNFT platform.

myNFT is based on the Moonbeam parachain which is a part of the Polkadot network. So myNFT customers will eventually be able to migrate their NFTs between blockchains in the future thanks to Polkadot’s interoperable architecture.

People can use the myNFT platform’s revolutionary, patent-pending bid-to-earn GBM auction mechanism to sell their NFTs. There are only two outcomes in a GBM auction: the buyer makes money when they are outbid or they win the auction item.

This is a completely new approach for NFT owners to find out how much their NFTs are worth, and it makes auctions a lot more enjoyable for everyone participating.

With this latest round of funding, myNFT plan on using these new funds to develop game-changing features for customers in the NFT market today as well as helping to further promote and educate the rest of the world about the power and benefits that NFT technology has to offer.

Scytale Ventures, a major investor in the Web3 space, led their Series A. Other investors also include SevenX Ventures, Future Perfect Ventures, Signum Growth Investments, Bruno Skvorc (Founder of RMRK), George McDonaugh (Co-Founder of KR1), and a number of other family offices and angel investors.

The Moonbeam Foundation also awarded the team a grant for their work on important NFT infrastructure for Web3.

Following the initial marketplace launch, they plan to release their next-generation NFT minting infrastructure, as well as some exciting new features yet to be seen in the industry.

The successful completion of their Series A funding round, with over $7M raised, paves the way for a simpler NFT buying/selling experience. In this regard, Hugo McDonaugh, co-founder and CEO of myNFT, states:

Securing Series A funding is an important step for a fast-developing start-up like ours, and we’re delighted to receive the support from some of the smartest people in Web3, and beyond. It gives us the freedom to focus on growing myNFT and delivering transformative features to the NFT industry to deliver on our core mission to make NFTs accessible to all. Thanks to blockchain technology and NFTs, we are witnessing the beginnings of a new internet: an internet based on value, ownership, and freedom. With this vote of confidence, myNFT will ensure no one gets abandoned from accessing this truly revolutionary technology.

The experience of the myNFT platform’s co-founders played a crucial role in their development. Hugo McDonaugh, Edouard Bessire, and Guillaume Gonnaud, three university friends, have been working in the NFT industry since the inception. They previously created Cryptograph in 2020, which allowed Hollywood stars and artists to mint their own NFTs and donate a percentage of the revenues to a charity of their choice.Register at myNFT.com to be one of the first to use the myNFT marketplace when it launches and to enter the launch competition for a chance to win some fantastic NFT prizes.

AMAZY — A Unique NFT Project that is Destined to Grow