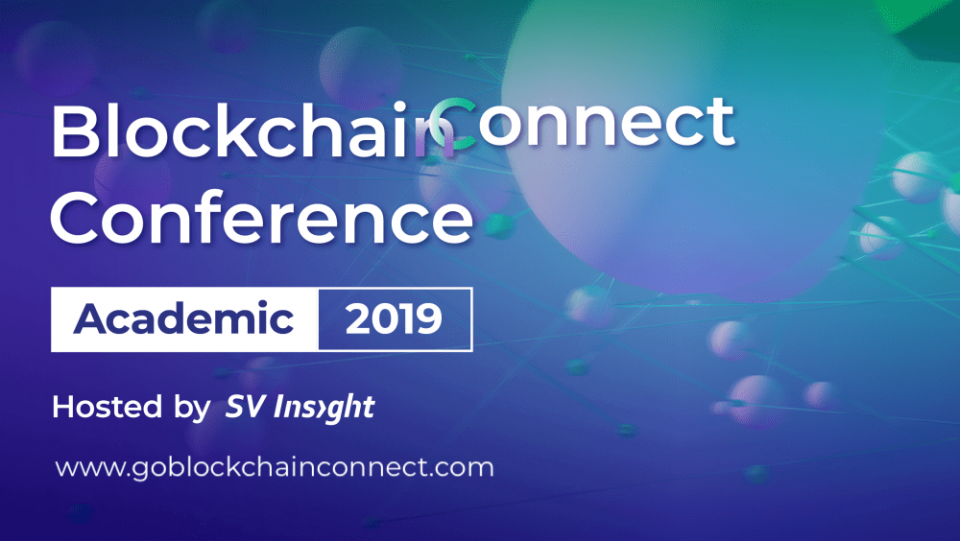 The conference will be divided into two tracks: an academic track and a business track.

“The short-term wealth-making effect brought by cryptocurrencies does have a huge influence, but it is only a splash in the development of blockchain technology. In the face of the bear market, the academic circle of blockchain is actually on the rise,” said Peter Qin, COO of SV Insight, “we want to add more academic value to the blockchain space.”

In addition, the conference also calls for academic papers in the field of blockchain to the majority of researchers. The authors of excellent papers will have the opportunity to participate in the exclusive closed-door meeting and engage in a fierce thought collision with the professors and scholars.