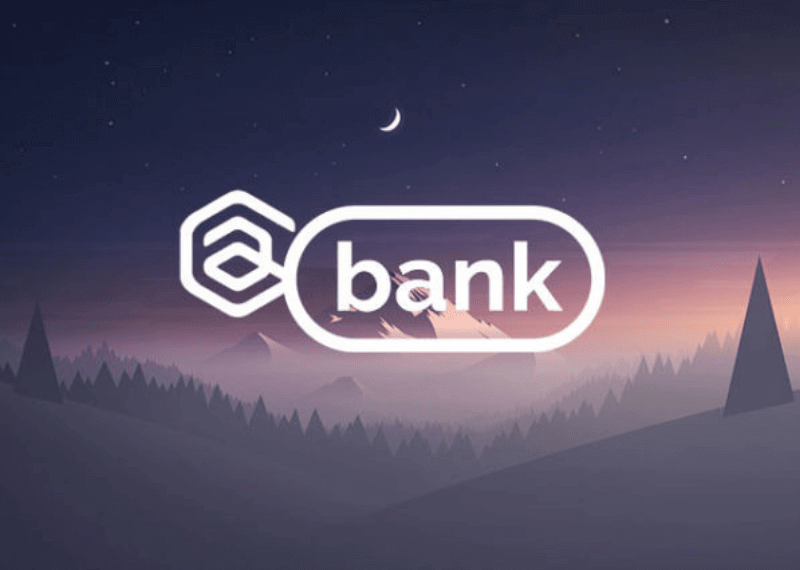 According to a U.S Securities Exchange Commission ( SEC), a United States federal court has ordered AriseBank to pay nearly $2.7 million in fines. The order has been executed after an investigation by SEC, which found that firm was operating a fraudulent Initial Coin Offering( ICO).

FBI arrested AriseBank CEO Jared Rice of defrauding investors of over $4million. He claimed that bank could offer customers FDIC-insured accounts and traditional banking services, including Visa-brand credit and debit cards, in addition to cryptocurrency services.”

As per the announcement, AriseBank founders Rice and then-COO Stanley Ford are held liable for $2,259,543 in disgorgement plus $68,423 in prejudgment interest. They will also pay civil penalties of $184,767 each. Additionally, they are now prohibited from serving public companies or engaging in digital security offering.

Rice was  not authorized to offer banking services in Texas  had no access to FDIC insurance, and had no partnership with Visa at all. He spent investors’ funds for his personal ends, and posted  AriseBank’s “nonexistent” benefits both in printed press releases and online.

This month, the SEC issued a ruling against CoinAlpha Advisors LLC  in addition to ordering a $50,000 penalty.  The SEC order mentioned explicitly that CoinAlpha has denied registering it’s business, which involved investments and distribution in crypto assets. Although the company had applied for distribution license exemption, it didn’t fit the criteria. CoinAlpha engaged in activities violating specifications of the  US federal law.

Also in  November, the Securities Commissioner of the U.S. State of Texas issued an emergency cease and desist order against crypto investment firm My Crypto Mine and its principal Mark Steven Royer.

The order claimed that Royer  was acting on behalf of a white-collar criminal, Bruce Bise and disbarred attorney Samuel Mendez, offered tokens that are now of no value.

Also in November, the SEC chairman Jay Clayton expressed his negative sentiments on crypto markets. Clayton said that the securities regulator had worked earnestly to educate investors about the risks of participating in an emerging and unpredictable market, one for which regulation is still taking shape. The chairman also acknowledged the limitations facing the regulator in the context of offshore token sales.

More Attention Should be Given to Blockchain Academics for the Uprising of Blockchain, Says Blockchain Connect Conference

Hacker Promises to Livestream an Attack On Altcoin