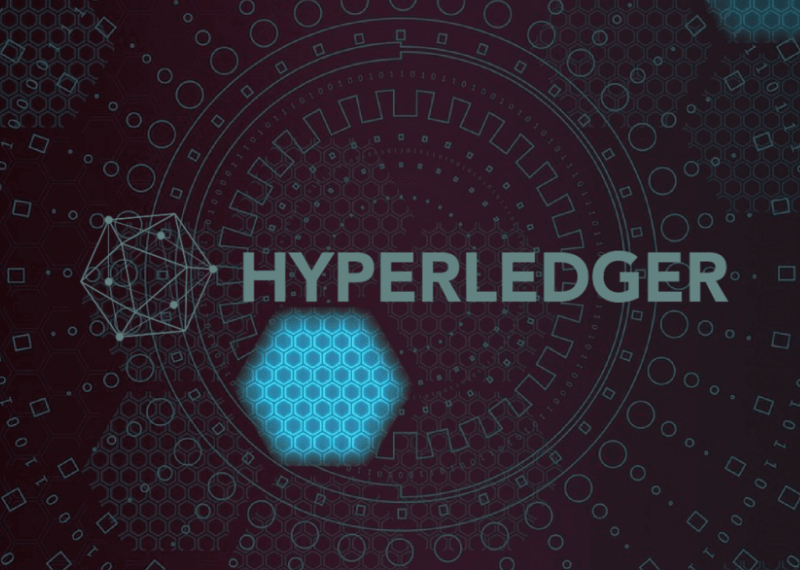 Hyperledger, which is an open source blockchain project by Linux Foundation, has announced the addition of new members.

On Wednesday, at the Global Forum in Basel, Switzerland, the companies announced the addition of 16 new members including cloud computing firm Alibaba Cloud, a subsidiary of the Chinese giant;  financial services giant Citigroup and its subsidiary Citi Ventures; blockchain based trade finance platform We.Trade; and Deutsche Telekom, the largest telecommunications provider in Europe.

With the latest addition of 16 new companies, the enterprise now has more the 260 members onboard.

From the Director’s Desk

Executive director Brian Behlendorf said in a statement that these new additions show that there is growing interest in the blockchain space, adding:

“The growing Hyperledger community reflects the increasing importance of open source efforts to build enterprise blockchain technologies across industries and markets. The latest members showcase the widening interest in and impact of DLT and Hyperledger. We believe blockchain has the potential to drive new forms of efficiency and develop new markets, and are pleased to join the Hyperledger project to advance our exploration.”

This month, the Hyperledger Technical Steering Committee started work on the Ursa project, which is a software library based on modular cryptography. Furthermore, the project aims to avoid wasted work on duplicate projects, simplifying analysis and increasing security and make it“less likely for less experienced people to create their own less secure implementations.”

Also, in October, the central bank of Germany, Deutsche Bundesbank, and securities marketplace organizer Deutsche Boerse (DB) successfully ran a blockchain trial for the process of settlements. Moreover, the speed and volume of transactions for the production system were tested on the Fabric framework and Digital Asset, a distributed ledger (DLT) solution for the financial sector.

More Attention Should be Given to Blockchain Academics for the Uprising of Blockchain, Says Blockchain Connect Conference

The Dollar Rise and BTC Remains Steady – The Week in Focus