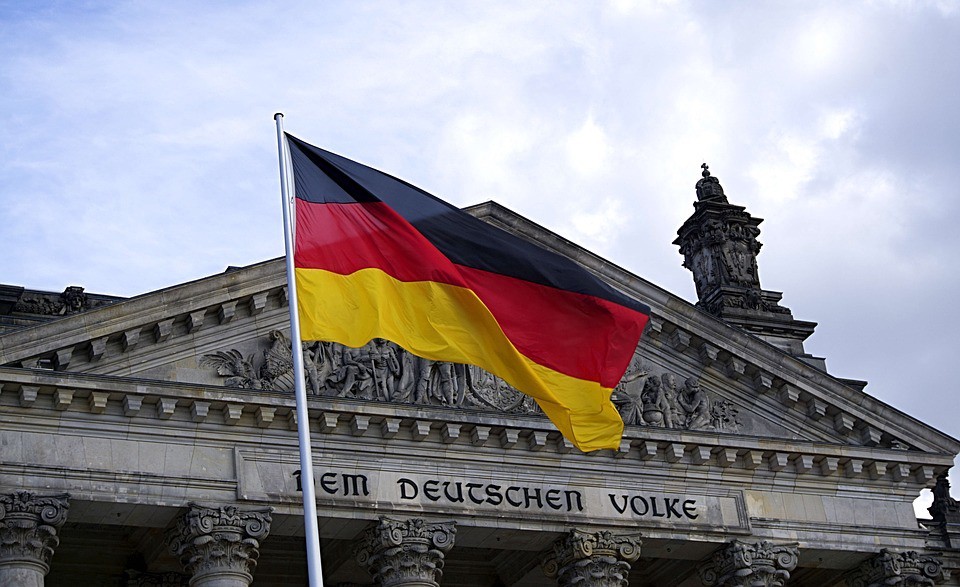 The Parliament of Germany has reportedly passed a bill across the country. The bill allows banks in Germany to store and sell cryptocurrencies from 2020. Moreover, the new legislation will come into being on the 1st of January 2020. With the help of the new regulation, the custody providers will merge with cryptocurrency exchanges, which are currently active in the country. Then they would take the necessary steps to make cryptocurrency operational in the country.

The banks, on the other hand, have to apply for a license in the country. By the looks of it, the law doesn’t just plan to put Germany as the fourth significant cryptocurrency in the world. Instead, Germany might become a leader when it comes to the adoption of cryptocurrencies. Germany is sending messages to the world as a whole about the milestone that Germany has acquired.

Who has passed the new bill?

The bill had amended the clause in the EU’s Fourth Anti-Money Laundering Directive. The directive had been prohibiting banks from dealing with cryptocurrency directly. By the looks of it, it also allows them to legally selling & storing cryptocurrencies. The storing and selling will be done by the banks, the same way they have been doing with bonds and stocks. Banks in Germany can store and sell cryptocurrencies to retailers and significant institutional investors without a hassle.

How can companies apply for the license?

The custodians with digital assets who are yet to establish legal identity across Germany will become illegal by the 2nd of January 2020. The companies have three options now if they want to continue business in Germany:

Tips on How to Find the Best Bespoke Bookcases