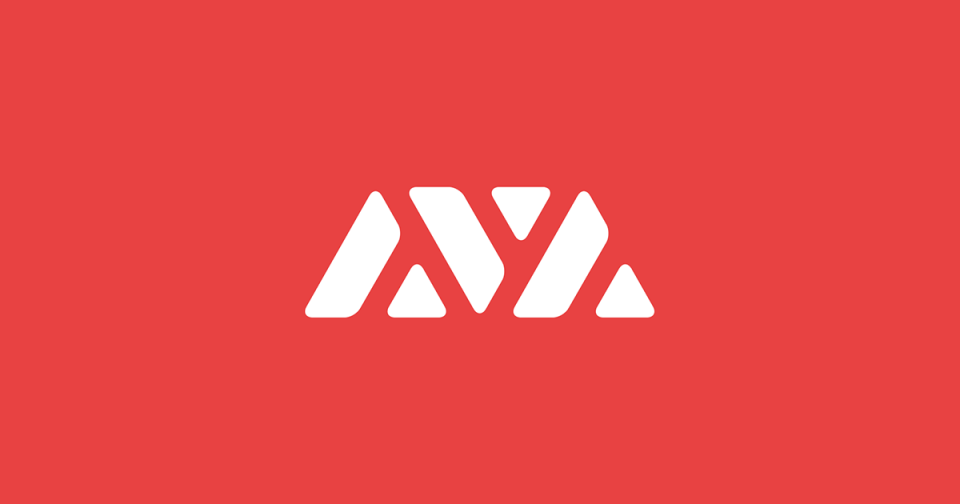 As the AVAX price has been trending upward for almost two months, it is showing signs of stalling. It follows the recent drop in Bitcoin’s price, which caused several altcoins to suffer.

The price of AVAX is about to plummet

Between June 19 and August 8, the price of AVAX increased by 126%. As a result of this significant rise, higher highs and higher lows were observed, setting a swing high at $30.98. Connecting trend lines indicated a parallel ascending channel to the swing points.

In the days following August 18, AVAX’s price briefly stabilised at $25.47 before falling roughly 20%. As a result of the altcoin plunge, the ascending parallel channel broke down bearishly.

Value at the moment

Players should also be aware that the market may return to the four-hour fair value difference at $25.32, followed by a decline to $20.16 or $17.58. Short sellers would benefit from this scenario as their potential gain would increase to 30%.

A reverse in AVAX price within the ascending parallel channel would refute the bearish thesis. In this situation, Avalanche may reach $30.20 if the rally resumes.