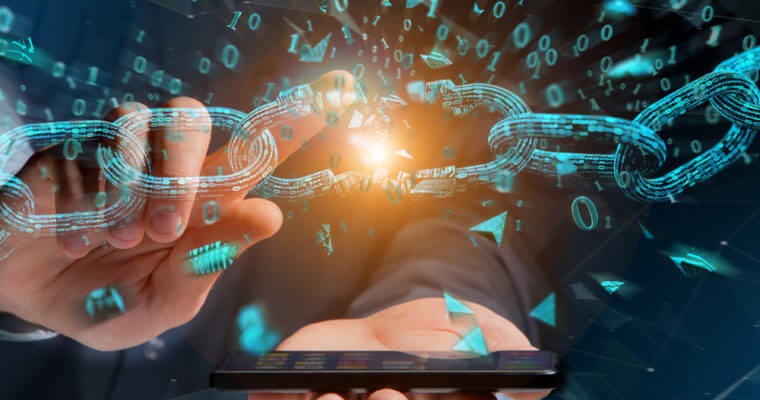 Blockchain platform MultiVAC has recently announced that they have reached a breakthrough in the blockchain scaling technology. According to the announcement, the platform has reported achieving 30,784 transactions per second (tps) using 64 shards.

This indeed marks a great achievement using the sharding technology. For MultiVAC, each shard claimed to reach 533 tps. The total amount of transaction for all shards combined reached over 30,000 at its peak. The platform also claimed that large scale commercial applications can potentially use their “all dimensional sharding expansion solution”. The technology can also be used for crypto mining on low-performance computer systems.

The Case of Ethereum

More often than not, Sharding is often associated with Ethereum (ETH). This is because the platform will be implementing Sharding in its upcoming major upgrade. Ethereum’s co-founder Vitalik Buterin in May 2018 hinted that they might implement sharding on Ethereum. To those who are new to the term, Sharding is a type of database partitioning where the workload is split up. This speeds up processing time for transactions between nodes. The word Shard means a small part of a whole.

Also, in October, the roadmap for Ethereum 2.0 called Serenity was revealed by Buterin at the annual Devcon conference. The two major upgrades mentioned in his keynote speech were: the transfer of Ethereum to a proof-of-stake (pos) algorithm, and the implementation of Sharding to scale Ethereum.

The Case of Bitcoin

Bitcoin Developer Mark Friedenbach came forward in October with a method to scale Bitcoin without requiring a hard fork. This method for Bitcoin scaling would rely on Sharding. He claimed the new solution would be able to increase “settlement transaction volume to 3,584 times current levels” and improve censorship resistance in all Bitcoin transactions.

“MultiVAC is the next-generation public blockchain designed for large-scale and complex distributed applications.”

What is all the hype about Bitcoin and why should I care?