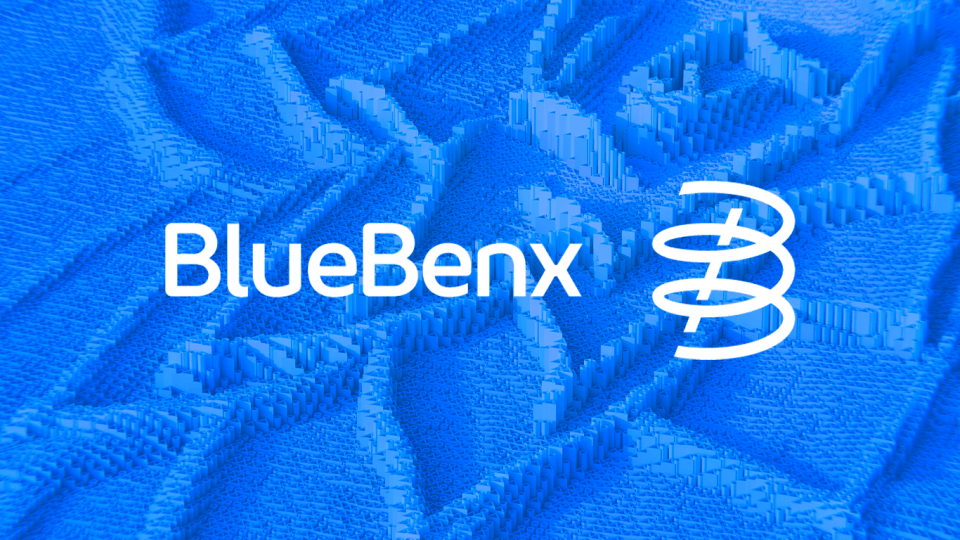 As a result of last week’s suspension of withdrawals for select clients, Brazilian cryptocurrency investment firm Bluebenx revised its statement about liquidity issues.

As part of the security procedure to deal with the fallout, the operations suspension was justified as necessary to deal with an “aggressive attack” against the exchange.

In response, it has now reneged on that claim and presented a completely different justification. Bluebenx claims that the situation was caused by listing fraud in which the company agreed to pay for the listing of its own currency, BENX.

According to a message from Bluebenx to Livecoins, a local source, the business paid a third party familiar with the unknown listing exchange of $200,000 and 25 million Benx for this opportunity.

In turn, the claimed agent conned the business out of this money. Moreover, the attacker converted all of the exchange’s BENX paid liquidity into USDT. A further 2,500 of BlueBenx’s more than 25,000 customers were impacted by the attack. Consumers can redeem their applications beginning in 2023, as per the recovery plan.

As well, the business clarified why it carried out layoffs the same day as the occurrence, leading some consumers to believe they were scammed: Bluebenx fired some workers and suppliers with privileged access to account information to protect their investors.

According to the firm, only 11 people are employed now, and it has given up its headquarters and other assets to comply with its legal and contractual obligations, although it did not specify how many workers were laid off.

Following a recent breakdown, the AVAX price is expected to crash by 22%