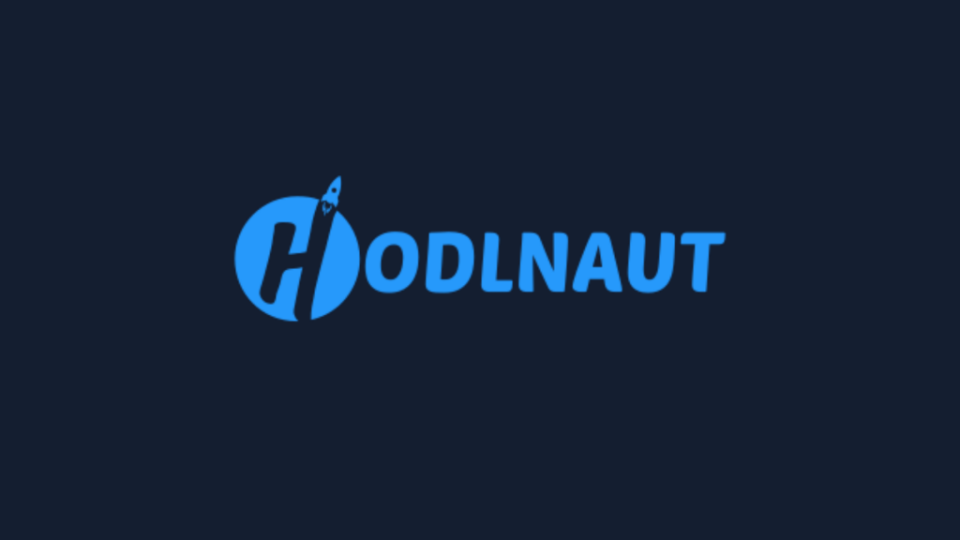 Proceedings are pending with the police department of Singapore amidst the prevalence of beleaguered scenes, as stated by an official from Hodlnaut. Also, the company took bold steps to shift jobs and cut down on resource investments.

On Friday, Hodlnaut released an official statement, revealing several proceedings between the cryptocurrency lending platform and the attorney-general of the city-state and Singapore police department. As the situation is extremely sensitive for Hodlnaut now, they cannot disclose any more information on the matter. The firm stated that they have laid off 80% of their employees.

What steps are being taken by the crypto exchange as recovery measures?

According to the official statement, the founders of Hodlnaut are working hard to get the company back to how it was before, and they are in Singapore trying to work things out with the police.

Hodlnaut will cut the interest rates on open-term policies to 0%, starting on August 22 at 5 p.m., in order to fix their liquidity problems.

Several digital asset-based exchanges have been severely affected due to the ongoing tension in the crypto market since the 2nd quarter of 2022. Many hedge funds and crypto lending platforms had to shut down their shutters and declare bankruptcy. Some of these platforms have affected the citizens of Singapore.

During the crash of the stablecoin—TerraUSD, Hodlnaut was deeply severed from its Hong Kong unit. The company pointed to a crash in the cryptocurrency market as a whole, an unusual withdrawal of a large amount of money, and problems with customers who had put a lot of cryptocurrency on the platform.

CoinPoint partnered with SBC ahead of the Barcelona Summit

Advantages Of Acquiring An Exchange Vehicle