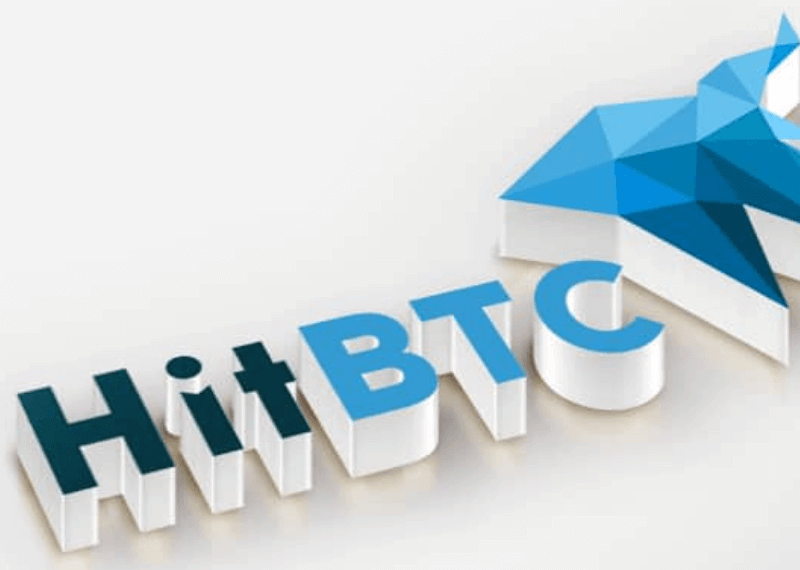 Touted as the world’s most advanced crypto exchange, HitBTC is gaining attention for all the wrong reasons. On January 2nd TCU reported, Redditor PEDXS accused the exchange of expelling his withdrawal rights, even after he properly passed his KYC test. The user said that he had to wait six months prior to the KYC to access his trading account. PEDXS in his complaint said that after months of sending emails the exchange unfroze his account after the KYC test.

Recently, a trader on reddit known by u/colonelnipples wrote that he opened an account with HitBTC and deposited $700 with no issues and bought ETH with it. However , when he sought to withdraw the amount, he got a message that he needs to complete full KYC. Interestingly, this was his first transaction on the platform.

The trader expressed his regret over the loss and said when it comes to deposits there is no issue. However, all is not hunky dory when it comes to withdrawing. He has sought help and guidance from people who had any luck with the exchange. In a a sardonic laugh he has warned users to be aware of the pitfalls .

This is NOT a sob story, I am fully aware I won’t get my money back from these pathetic excuses of people, but I want to warn as many people as I can.

saying this the redditor expressed his remorse.

Also Read:Customers in frenzy as HitBTC freezes account before Proof of Keys Event

Is it a doom spell  for HitBTC?

HitBTC which started as a promising crypto exchange got famous in the mid of 2016 and 2017. Harsh Agarwal, a reviewer recently wrote that HitBTC has definitely failed to keep up with the user demands and innovation.

He concluded that the exchange is merely surviving. Additionally, this could have a huge impact on the users using it as their crypto exchange.

Mylivechat: One of the best live chat solutions