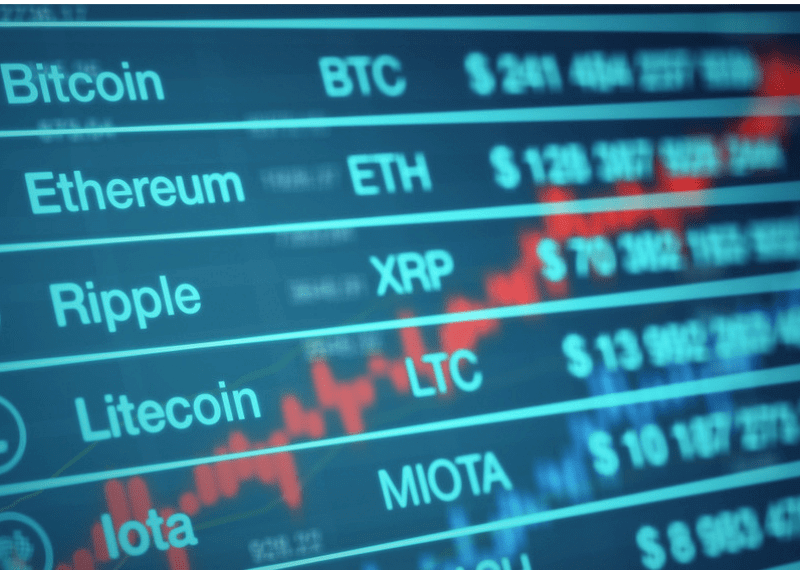 Analysing the Sell -off

On December 6 , TCU reported that a further drop for Bitcoin (BTC) to $3,000 is likely owing to the high sell-off rate.Technical analyst DonAlt, said that a drop to $2,900 could become a possibility if the dominant cryptocurrency fails to sustain any momentum in the high $3,000 region.

“Closed below support, not looking too pretty. BTC needs to reclaim supports quickly otherwise. I expect it to go for the previous lows. If those don’t hold I’m looking at $2,900. There are no supports left on the daily, hope for a fakeout or SFP at the lows,”

ETH noted the sharpest drop among all currencies in the market and is demonstrating weakness on every technical indicator.

“Finally far enough down to attract my interest again. Took out the low, right into daily support. A strong daily close today would open up some swing long possibilities. A weak daily close today and I’d definitely stay away.”

When Bitcoin and major cryptocurrencies dropped in mid-November DonAlt suggested that it is an alarming concern as without substantial sell-volume and sell- pressure, the sell-off of cryptocurrencies will further lead to major downtrend.

As of December, only Bitcoin has been able to avoid a drop larger than 85 percent from its all-time high at $19,500. Ripple (XRP), EOS (EOS), Stellar (XLM), and Bitcoin Cash (BCH) have  fallen by more than 91 percent from their all-time highs, with BCH down by a whooping 97 percent.

The crypto market is in pathetic state and while Bitcoin has fallen to a new yearly low, it still remains down less than 85 percent from its all-time high.