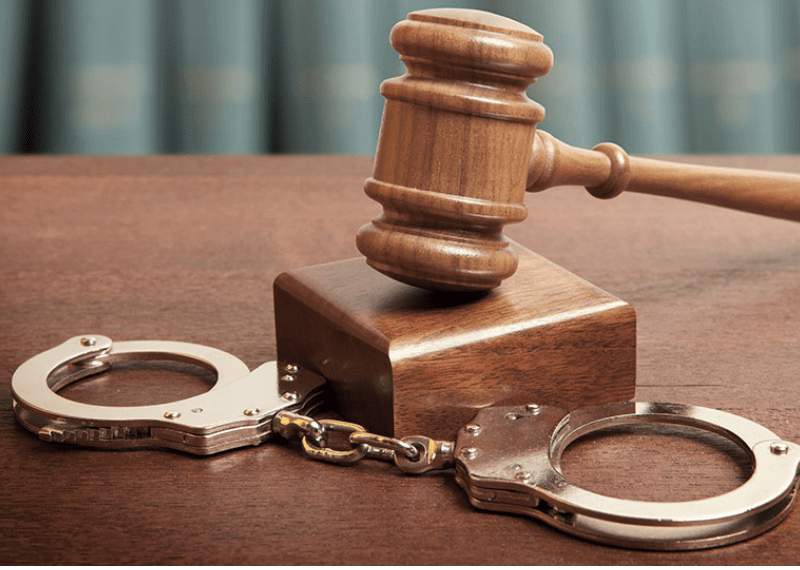 According to  Ziar de Cluj, Romanian news outlet, Vlad Nistor has been detained and will be extradited. He is the CEO of Romani-based Bitcoin exchange Coinflux. Another news outlet reported that he was arrested in the city of  Cluj-Napoca on Tuesday

While the exchange remains tight lipped on the incident, the firm advertised on the 3rd of December, Nistor’s appearance on a local radio show. In lines with the report, he will be extradited to US today. Charges of fraud, computer fraud, money laundering have been levied on him.

CoinFlux is also not registered  on CoinMarketCap’s market lists. There are markets on that page with volumes as small as $10,000.

An editorial in one local newspaper expresses an opinion against the extradition of Vlad Nistor,

“Either Romanian Vlad Nistor rushed USSS guest starters yesterday morning, packed him tonight, and today he wants to pack him in the United States. Nobody opposes extradition from the Romanian authorities, even though the Romanian citizen is only in a criminal investigation stage – no one knows why he is accused (yesterday even the defenders had no idea what to build their minimal defense). Well, how about human rights, the right to an equitable judge, the equality of arms, and so on?”

Reportedly, Nistor is  the son of one of the founders of Banca Transilvania, the second-largest financial institution in Romania.

While cases of money laundering are not uncommon, it adds substantially to the negative sentiments in the crypto market. TCU reported on September 29th, ShapeShift has been involved in money laundering by allowing anonymous users to convert their Bitcoins into other currencies, which the regulatory authorities aren’t able to track.

Over 9 million USD has been exchanged using ShapeShift in the last 2 years, which were intended for criminal proceeds. Although Shapeshift is registered in Switzerland, they have their offices in Colorado, U.S.A., with both the company’s CEO and marketing chief residing in Denver.

TCU will further elaborate on this case as more information becomes available. It is advised not to use the Coinflux Bitcoin Exchange as it is yet to disclose such an important matter.