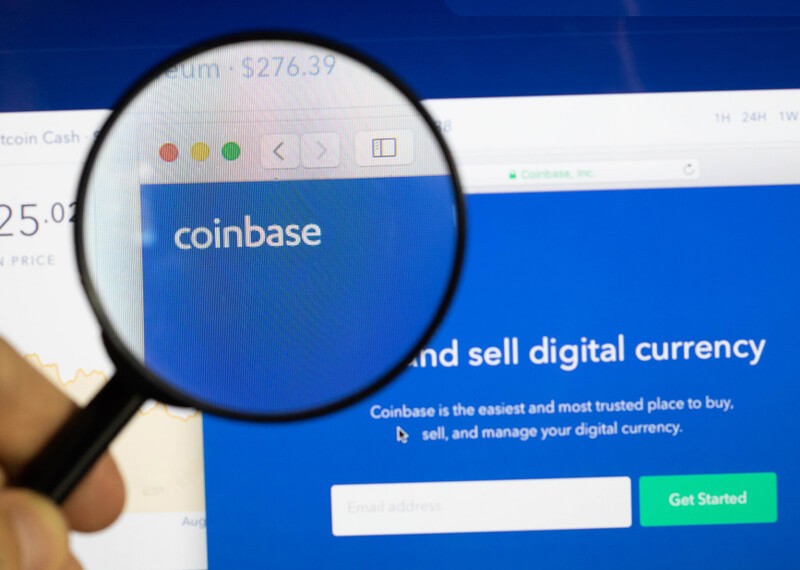 A thirty-two-page report was issued by the Office of the Attorney General in New York on the 18th of September that highlighted issues relating to cryptocurrency trading. The report titled ‘Virtual Markets Integrity Initiative Report’ outlined how preventative measures must be put into place for cryptocurrency exchanges so as to protect the interests of investors.

The report states, “Coinbase, disclosed that almost twenty per cent of executed volume on its platform was attributable to its own trading. Such high levels of proprietary trading raise serious questions about the risks customers face on those platforms. As a general principle, when a significant percentage of the volume in one or more assets on a venue is attributable to one source, customers face the risk that the availability of liquidity in those assets could change, without notice and at any time, including when liquidity is needed most – namely, in times of market volatility or rapid price movement. That certain platforms themselves account for such high levels of activity on their own venues also calls into question whether the natural market for virtual currencies on those platforms is as robust as customers might believe it to be.”

The Chief Policy Officer at Coinbase, Mike Lempres responded to these claims put forth by the report in a blog post published on the 20th of September. Lempres felt that many media outlets that had covered the New York Virtual Markets Integrity Report had ‘inaccurately characterised’ the findings contained within the report.

The Chief Policy Officer also went on to state that the findings reported by the Office of the Attorney General were based on the data and information that Coinbase had voluntarily provided in the Virtual Markets Integrity Initiative Questionnaire.

According to Lempres, “Coinbase does not trade for the benefit of the company on a proprietary basis. In order to provide an easy-to-use customer experience, Coinbase Consumer quotes a price and then quickly fills the order from our exchange platform (Coinbase Markets). This takes advantage of the liquidity provided by the entire Coinbase ecosystem. When Coinbase executes these trades, it does so on behalf of Coinbase Consumer customers, not itself. The volume figure stated in the report has been misreported in the media as “self-trading,” which is inaccurate. The figure represents customer-driven volume via Coinbase Consumer. Coinbase does not operate a proprietary trading desk, nor does it undertake market making actions.”

The Virtual Markets Integrity Initiative Report referred cryptocurrency exchanges such as Gate.io, Binance, and Kraken to the Department of Financial Services for potentially violating regulations applicable to virtual currencies. The aforementioned cryptocurrency exchanges chose to not comply with the request to provide the data requested by the Office of the Attorney General as they do not operate within New York.

Here’s how the COVID-19 Lockdown will Impact Bitcoin