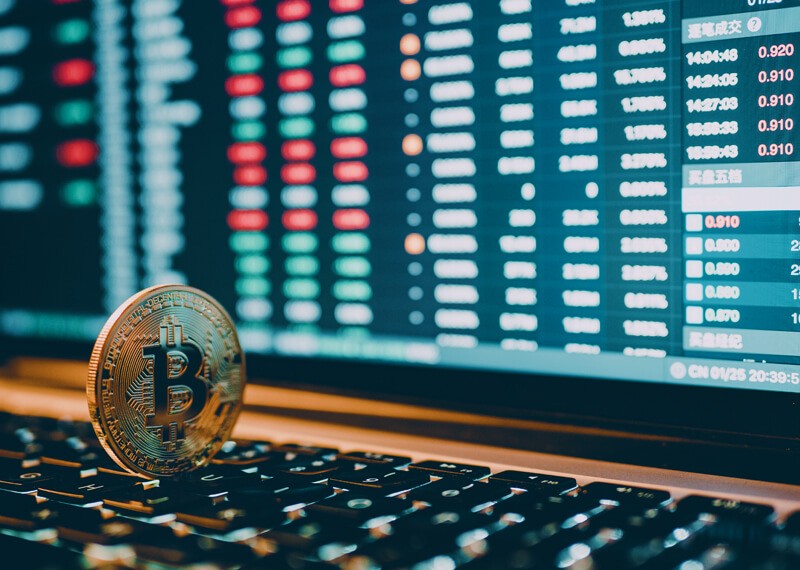 Barbara Underwood, the Attorney General of New York State, has published a new report on 18th of September which states that numerous cryptocurrency exchanges have been plagued by penetrating conflicts of interest, surveillance based on poor market and most importantly the undermining security of people who invest in cryptocurrency. The office of Attorney general has said that the three of the major cryptocurrency exchanges referred  to the Financial Services Department of the State (NYDFS) may have violated virtual currency regulations of New York.

The report has depicted the results of a new initiative that was launched back in April, “Virtual Markets Integrity Initiative,” when the new Attorney General of New York, Eric T. Schneiderman reportedly sent letters to a sum of thirteen cryptocurrency exchange platforms by requesting their operational information, the internal control, and several other vital issues.

The move had been taken with the aim of providing a better understanding to the investors about the protections and risks associated with the cryptocurrency trading platforms, to gain transparency.

The report gave a proper insight into the potential insider trading as well as market manipulation at every single exchange along with the pervasiveness of the algorithmic and automated trading. To maintain liquidity, many companies according to the report sell and buy the cryptocurrencies on their own exchanges.