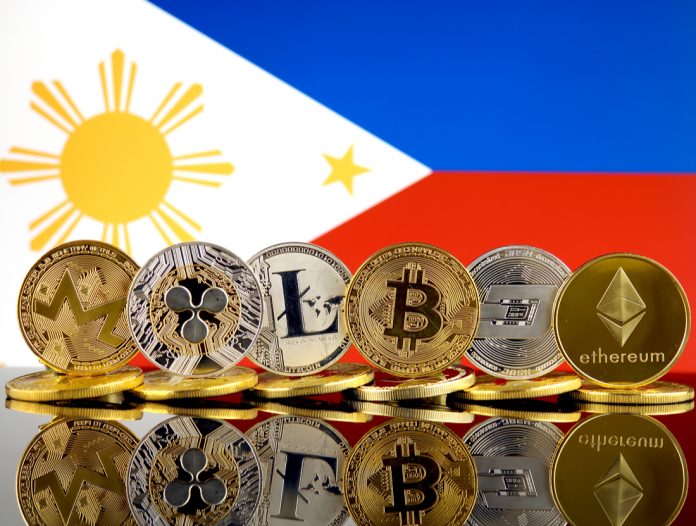 Philippines’ central bank which oversees most of the transaction said that it is quite lukewarm regarding the adoption of cryptocurrency. The report comes from the media outlet, namely, Philippine Star.

One of the senior officials currently working with the Bangko Sentral provides remarkable and groundbreaking remarks about stablecoin. By the looks of it, the official points out the considerable adaptation of Libra which Facebook has brought to life. In addition to this, the central banks across the world are presently put into separation. On the other hand, they are trying to formulate ways to approach the proposals that Facebook’s providing.

Libra is making waves around the world

Benjamin Diokno, the governor of the bank, has had a word with the news outlet after he came from Switzerland. Diokno was one of the members of the meeting where the cryptocurrency from Facebook was garnering attention. Moreover, Diokno was a part of the meeting which Bank of International Settlements set up.

How would Libra impact the world economy?

In the meantime, the governor of the central bank also brought forward concerns revolving around Libra’s impact on the world. The wider and ever-growing money system of the world will either receive a positive or a negative effect from Libra. And all of this is taking place amid the concerns which significant central banks around the world are expressing.

Besides, the sources also suggest that the bank has already refused to draw away issues revolving around its in-house digital currency. For instance, the bank is also considering the impact of the local cryptocurrency on the fiat currency. The bank also said that there are many more issues that they need to address, namely, prominence that the cryptocurrencies are gaining now.

However, the bank also said that it is quite open to accepting the innovation of emerging technologies.

Are people of the Philippines ready for cryptocurrency?

Diokno also said that the country has to wait for at least three-five years to trust cryptocurrency, wholeheartedly. According to the governor, it is their civic right to protect the entirety of the consumers.

Furthermore, Diokno also said that the country and the government is open to accept technological wonders such as cryptocurrency. However, as the prominent leaders of the country, they have a responsibility towards their consumers.

On top of that, the bank also has a Risk & Innovation Department that supervises everything. The department states that the overall value of cryptocurrency in the country was more than $390 million. And this is 100% more than the figures that came from 2017.

BSP also incorporates a robust framework for overseeing regulations back in the year 2017. So far, the framework is responsible for seeing to that fact that the regions are kept in check. And this is happening due to cryptocurrency’s market volatility.