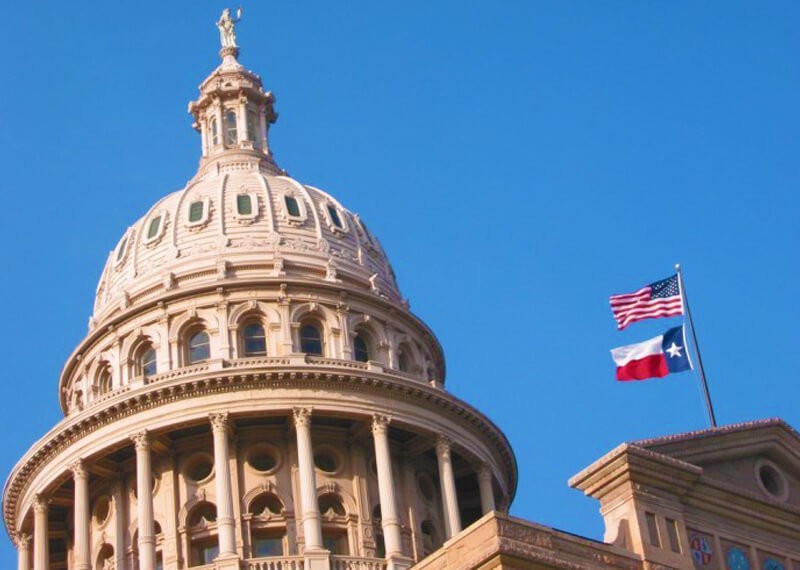 The scammers used three cryptocurrency related schemes in order to desist the residents of Texas and the Texas regulators made sure that this problem is addressed and the schemes are halted.

Coins Miner Investment Ltd., Ultimate Assets and Digital Banks are the three firms that tried to deceit the Texans. The agency issued cease and deceit order against these three firms. They mislead the Texans by advertising that $1000 initial investment will fetch them $10,000 in the next three weeks.

Cyber Fraud Case Has Been Imposed on Coins Miner

According to the reports, it has been stated that the Coins Miner used email and social media marketing for the implementation of their fraudulent plan. They pretended that the company is representing Coinbase which is a San Francisco online platform for the exchange, buying, selling of cryptocurrency.

Ana Julia Lara is the affiliate of Coins Miner and she is the one who crafted all the fake mail ids. She had represented herself as vice president of CoinTelegraph Media Group.

The organization used the stock photos available on the internet and claimed it as their office. Even the employee pictures were obtained with the help of these stock photos. It is accused of fabrication of the photographs.

The next cease and desist order was issued against Digital Bank. The Digital Bank claimed that they are building an external wallet named “Photon Encrypted Ledger Key” and raised capital for the illegal ICO (Initial Coin Offering). Digital Bank also offered the shares of its company and another utility coin was also issued under the name of DGBK. This was set for next year ICO.

The company told its investors to buy the DGBK at $0.50 and sell it for an amount of $10 during the ICO period. This way the investors would be getting ten times more profit in the ICO period.

The Texas Regulators confirmed that this offer is deceptive and misled the investors. It hid most of the key information regarding these tokens which would’ve led the investors to make an unbiased decision.

Digital Bank also misled the investors by circulating a video of Barack Obama describing the Photon Encrypted Ledger Key. This video was created during SXSW festival in the year of 2016 which is way before the establishment of Digital Bank.

The final cease and desist order was issued against Ultimate Assets, the company that guaranteed 900 percent ROI in Forex and Bitcoin Trading.

Ultimate Assets also guaranteed the investors that they will get excessive returns for the amounts that they have invested, for example investing $500 would yield $5000, etc. The company also stated that there is no risk on their platform and guaranteed about returns.