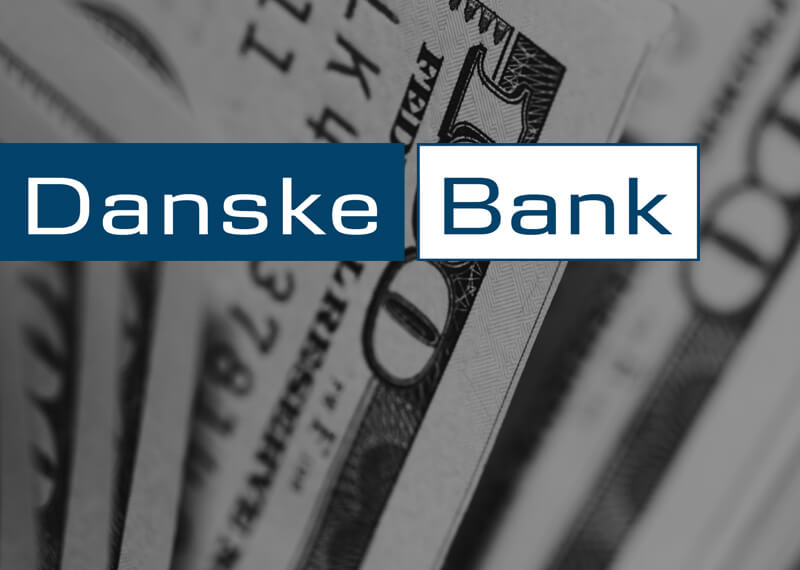 According to the Wall Street Journal, The U.S Justice Department, Treasury Department, and Securities and Exchange Commission (SEC) are all investigating Danske Bank following a complaint filed by a confidential whistleblower to the SEC over two years ago. The WSJ reports, “U.S. law enforcement agencies are probing Denmark’s largest bank over allegations of massive money laundering flows from Russia and former Soviet states…U.S. involvement in the case greatly raises the stakes for Danske Bank.”

Over a hundred and fifty billion are alleged to have circumvented through non-Estonian customer accounts help at Danske Banks Estonian branch from 2007-2015 via countries such as Russia, Azerbaijan, and Moldova. The bank is also conducting its own internal investigation into the matter and is set to release the results of its findings on the 19th of September. Authorities from Denmark and Estonia have been investigating the matter and have shared their findings to their U.S counterparts.

The United States has as of yet not announced their investigation into Danske Bank, although the Marshall Billingslea, the U.S Department of the Treasury’s Assistant Secretary for Terrorist Financing, did tell a Danish daily Berlingske that, “We are following this case very closely.While the bank does not have a banking license in the United States, it has a bond program in dollars and its Estonian branch saw U.S. dollar customer flows, which could heighten interest among U.S. regulators”.

The Wall Street Journal added, “The whistleblower complaint identified Deutsche Bank AG and Citigroup Inc., both overseen by U.S. regulators, as involved with transactions into and out of Danske Banks Estonian branch.” Deutsche Bank was acting as correspondent bank for Danske, and handled dollar wire transfers as Citigroup’s Moscow Office was involved in some of the transfers via Danske Banks Estonian Branch.

Civil believes “Proof of Use” will facilitate Legal Token Selling