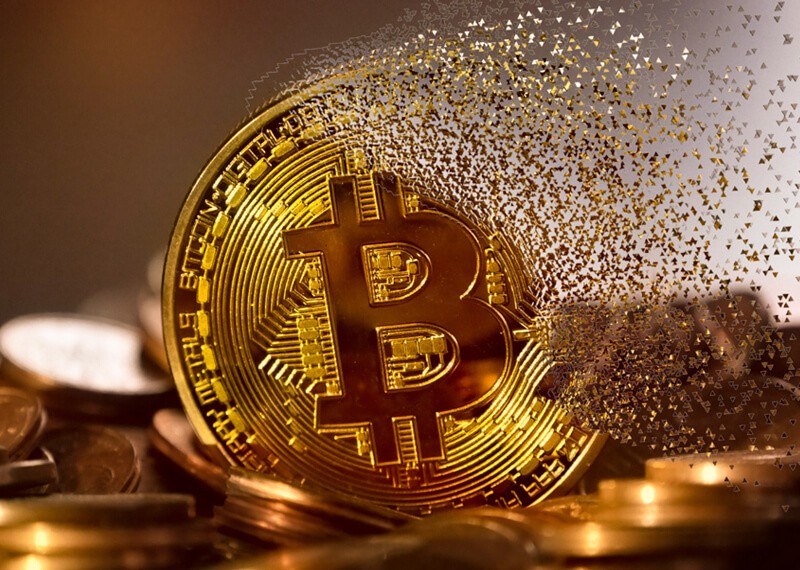 Jay Krishnan, the CEO of T-HUB, India’s largest incubator & venture advisor to SRI Capital, stated that Bitcoin has failed due to $20 transaction fees. The median transaction fee of Bitcoin has remained below $0.2 since December 2017.

December of 2017 witnessed an all-time high in demand for Bitcoin, Ethereum and Bitcoin Cash. The price of Bitcoin, which fluctuated near $19,500 in the global market surged to $24,000 in South Korea, as premiums pushed the price of BTC.

Bitcoin and other blockchain-based systems run on peer-to-peer protocols. Bitcoin has incorporated SegWit and Lightning while Ethereum is in the process of implementing Plasma and Sharding to increase the throughput of the Ethereum blockchain.

Still, Krishnan maintained his stance that Bitcoin failed due to its inability to sustain a larger number of transactions and demands in December. He said “The fallacy of Bitcoin as a currency is its transaction fee which is typically above $20. The transaction fee is paid to ensure convenience and security in the exchange. This is not only higher than the transaction fee paid for regulated currency but is also an indication of the security risk it holds.”

The stark difference in opinion towards cryptocurrencies by world-renowned venture capital firms like Andreessen Horowitz and Krishnan is quite evident. At the TechCrunch Disrupt conference Ben Horowitz, legendary investor and one of the most successful venture capital investors said that crypto marks the advent of a new computing system.

In the initial phases, crypto may seem inefficient and impractical as compared to pre-existing legacy systems. However, its decentralised nature has led to the development of apps which were not possible to build before.

Horowitz said: “I think that there is probably more developer activity in crypto than in anything we’ve seen since the Internet and the right way to think about it is, it’s a new computing platform. Once every decade or two, a new computing platform comes along. The thing that is deceptive about is that when the new platform at the time is generally worse in most ways than the old platform but has some new capabilities.”

It is easy to negate the emerging prowess of disruptive technologies. It is a well-known fact, that Analysts condemned smartphones in 2007, as they seemed inefficient when compared to the computers. However, their emerging potential in building more secure and transparent systems cannot be disregarded.

With the adoption by financial institutions and investment firms like Citigroup, Goldman Sachs, Andreessen Horowitz, Morgan Stanley, and acknowledgement from government agencies, it can be asserted that Bitcoin has succeeded.

The SEC is a threat to the cryptocurrency market: Ripple’s Lawyer