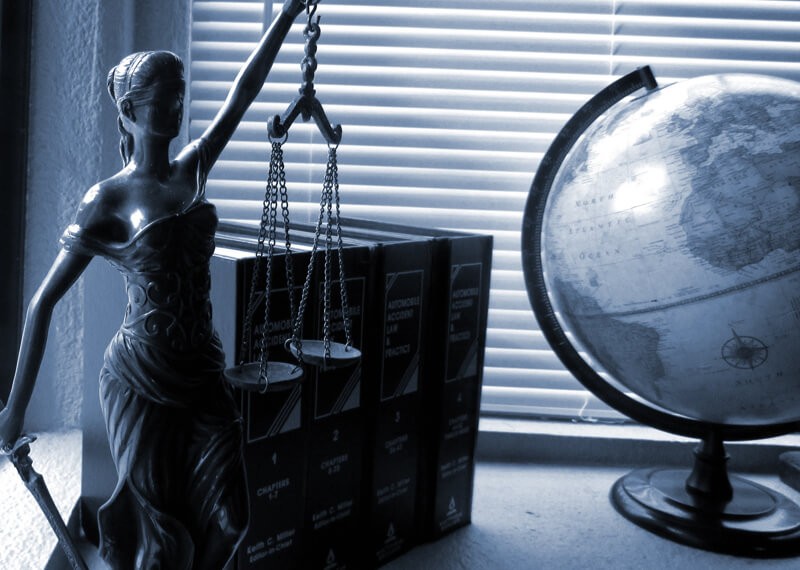 Civil, the blockchain startup looking to transform media, will be soon offering tokens to its crypto investors in the coming week. The business model of Civil functions in a completely opposite direction to most of the common wisdom in relation to token sales these days.

The much maligned initial coin offering (ICO) has come under the radar recently from the sinking Ethereum’s price to questioning the credibility of the industry. The idea of funding a new decentralized platform by pre-selling crypto tokens to anyone willing to buy them was ridiculed in many circles, especially as the U.S. Securities and Exchange Commission (SEC) and other regulators continue to debate over rules in order to protect the interests of investors. Thus, U.S. based founders have stuck to only raising funds from accredited investors.

This statement could have something to do with the fact Civil thinks it’s got the right framework. The consumer token framework was created by the ConsenSys-initiated Brooklyn Project – for running open token sales. It was announced on September 7 and has already been used by the anticipated decentralized world map project, FOAM.

It’s very explicitly not a how-to, so much as recommendations and discussion points. Based on its guidelines, Civil is  demanding participation in the network before token holders can sell their coins.

Speaking to this idea, Iles said, “We’re going to be providing ways, easy ways, for people in the first days of the network launch to essentially learn how to vote with their token, use our dapp and become trained. And in that process of training, they will prove use and unlock those tokens.

Participants will be required to complete a quiz which demonstrates their knowledge of crypto tokens as a part of the onboarding process through token foundry. Buyers won’t be able to sell their tokens from a wallet until that wallet has been used, which Civil calls “ proof-of-use”. In this manner, the holder proves his level of understanding of the protool.

Iles said, “I think what drives us most is I’m trying to create the right kind of community to power this thing and for us that meant necessarily finding a way for us to allow average people to participate.”

The new framework will debut under harsh market conditions. With the crypto markets down, and more specifically ETH, it’s unclear whether buyers are still eager to grab crypto tokens. Although, because of the token’s immediate utility, Civil might still prove attractive.

Pat Berarducci of Consensys Legal, who was one of the attorneys that helped craft the guidelines said, “Traditionally security laws typically don’t apply to sales of a kind of consumptive goods for consumptive purposes.”

Still, Iles said, “Hopefully through approaches like ours and others we can start to demonstrate that not only is this stuff compliant, but, more importantly, useful and valuable to people.”

Berarducci said, “It’s been about an eight-month process of trying to develop a framework that allows, I think projects – as well as lawyers and perhaps regulators and policymakers – to kind of think through the important issues and important topics when it comes to a token project.” He further added, “There’s still a lot to learn. There’s still lots of experiments left.”

Building the Future Platform for the Gig Economy