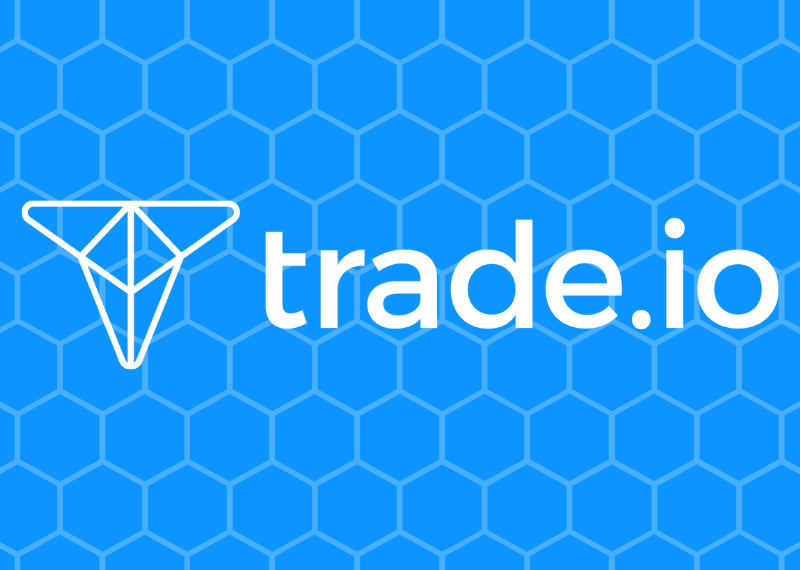 The Swiss cryptocurrency exchange Trade.io has reported a loss of 50 Million TIO tokens. In the current market price, the loss amounts to nearly $7.5 Million. These tokens were stolen from the company’s liquidity pool. Even though the exchange has stated that trading is still live on their platform and no user funds were affected, it still is a matter of concern for the crypto community.

We have all been suggested (or rather warned) that we should not store our crypto assets on trading exchanges. The major reason behind this is the fact that these crypto assets are readily available to be traded on the platform by storing them in Hot wallets. These Hot wallets are more susceptible to hacks.

It is not to be construed that the exchanges are not safe at all. They spend a lot of resources to strengthen up their security to ensure that no breaches occur. But in case a breach does occur, these hot wallets are the most vulnerable.

The Curious case of Trade.io

Assets stolen from the exchange were its native token TIO. The tokens were actually kept secure in a bank-secured safety deposit box. On October 20, 2018, the exchange noticed the movement of a large number of TIO tokens from the company’s liquidity pool. The stolen tokens were transferred to two major exchanges where the TIO token was being traded, Kucoin and Bancor.

As soon as the authorities figured this out, both these exchanges were notified about this move and were requested to halt the trading of TIO on their platform. Both Kucoin and Bancor complied with the former ceasing all trades of TIO, and the latter taking off the stolen tokens altogether from its platform.

How the hack occured is still a mystery. But it certainly raises a few important questions which demand answers and solutions. Are cold wallets really as safe and secure as we deem them to be? Are hackers levelling up to break all barriers? What will the exchanges do about it?

Also, people have raised their concern on this hack being an inside job as the safety deposit boxes were not compromised. But no solid proof has yet been attained to support the claim.

Speaking to the trade.io team and the CEO Jim Preisler, they have decided to fork the TIO token on the ethereum blockchain. This is being done to render the stolen tokens useless and save TIO’s market price from plummetting which would otherwise bring huge losses to the holders of TIO token and to the exchange. The new tokens would emerge as TIOx.

“To this end, we are currently considering various options with one being a fork, with the objective of making the 50M that were taken from us worthless, but protecting the value of TIO for everyone else, as the 50M are traceable. We will advise on our decision in the next 24 hours following a meeting by our board. Lastly, please be assured, that those participating in the Liquidity Pool, distributions will be completely uninterrupted, and ability to enter and leave the Liquidity Pool will continue as normal.”

The maturity of the entire crypto space also depends upon these concerns. If crypto has to gain mass adoption, security of people’s assets is to be of prime concern. The exchanges must thus pave the way for a secure and safe environment where people can buy and sell crypto assets without the fear of losing it all.