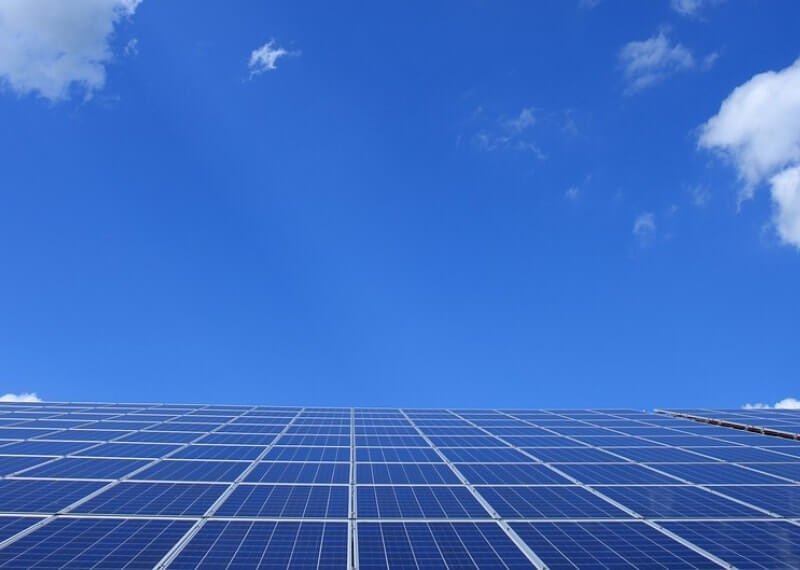 Ben Wyatt, Finance and Energy Minister of Government of Western Australia, announced that around 40 households in the city will participate in the trial which is going to run till June next year.

The participating households will be free to decide on the prices they want to sell and purchase their solar power for themselves. After deciding the prices the transactions will be conducted on the blockchain platform.

“The trial represents an innovative solution to virtual energy trading that may have implications for energy utilities working to balance energy supply and demand all over the world,” Wyatt said in a stateement. “These households are believed to be the first in the world to be taking part in an active, billed, peer-to-peer trading trial that allows them to effectively buy and sell solar energy generated by their rooftop system across the grid.”

The trial is part of a larger project RENeW Nexus. The RENeW Nexus project was initiated with the aim to explore ideas regarding how cities of future can utilize blockchain technology to integrate distributed water and energy infrastructure.

Just a month ago, Power Ledger was launched in the electricity market of the United States. The company made a deal with energy supplier American PowerNet. As per the deal, Power Ledger deployed its blockchain-based renewable energy trading platform at the PowerNet’s headquarters in Pennsylvania.