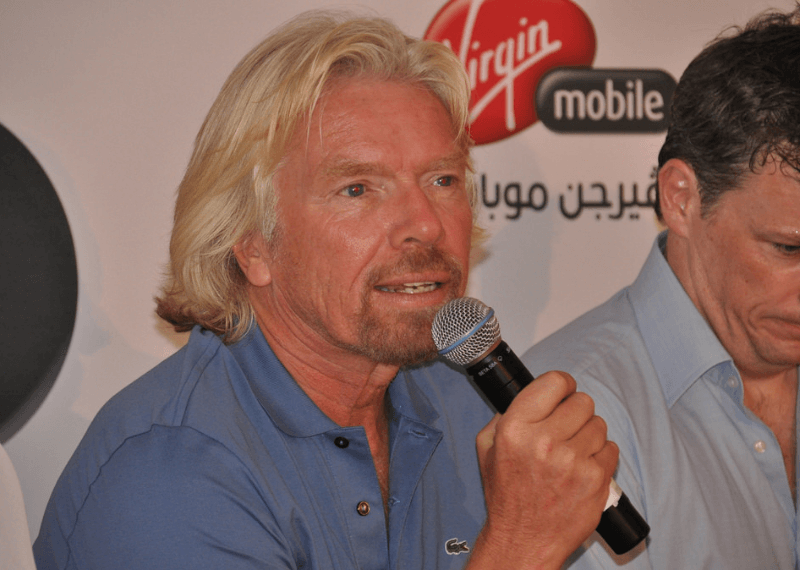 The XTC challenge intends to offer entrepreneurs with the right tools to assist them in developing their tech products. The finalists of the previous challenge involved Vantage Robotics and Doctor on Demand.

Power Ledger was founded in 2016 by Jemma Green and Dave Martin. The company raised $34 million AUD in its Initial Coin Offerings the next year with an agenda to offer P2P electricity to the public using the blockchain technology. Dave Martin, the Co-founder of Power ledger shared that the victory of their renewable project shows that the public understands the potential as well as the importance of clean energy.

The Power Ledger bagged grants worth millions of dollars at the event that was organized at Branson’s Caribbean island last weekend. In addition to the grants, the company further receives guidance from major tech firms like Amazon and IBM. The company’s Co-founder, Dave Martin said that it was a ‘massive endorsement’ as well as an honour for the firm to bag support from Branson.

Although, the finalists for XTC challenge were revealed earlier this year, the jury took nine months to announce the winning team. It is during this period that Power Ledger developed its solution and released three different applications. In August this year, the firm teamed up with BCPG, an electric power generation firm, and began its trial power trading at Bangkok’s T77 precinct.

Newer Products on the Table

According to a local news outlet’s press report, Power Ledger revealed information about its latest product AGE (Asset Germination Event) token. The security token is to be distributed amongst retail shareholders who co-own renewable energy assets. The token is designed with an aim to motivate the public to invest in clean energy and allow them to share their profits on a decentralized platform.

The company intended to target investors who have been initially refused the opportunity to participate in renewable projects. The tokens will be supplied once the firm obtains a commercial solar panel and grid-connected battery. The funds acquired post the distribution of energy from these resources will be paid to the investors in AGE tokens.

However, Power Ledger team said that the process is in its final stage but the launch date of the security token is yet to be finalized.