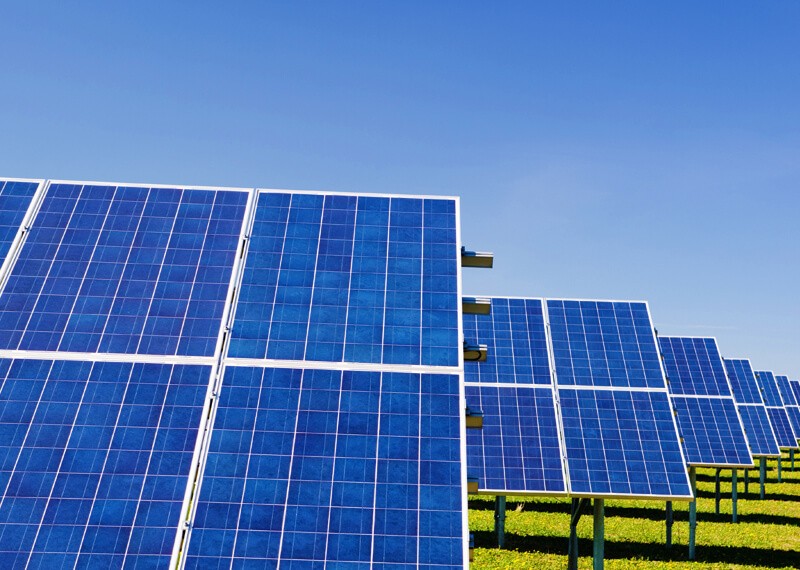 In a press release made earlier today, a major Singapore-based utility corporation, SP Group announced the launch of its Blockchain-based Solar Energy Marketplace.

The SP Group, a major organization that provides gas transmission and electricity in Singapore, unveiled one of the world’s first ever blockchain-based REC (renewable energy certificate) marketplace at the opening session of ASEAN Energy Business Forum (AEBF) that was held today.

Post the launch of the marketplace innovation, the participants at the AEBF forum also saw the screenshots of the very first sales by purchasers, DBS Bank and City Developments Limited (CDL).

Introducing an Enhanced Trade with REC

The REC was built and designed by SP’s group of digital energy officials. This marketplace permits global and local organizations in the world to trade in RECs. The SP group utilizes the unique features of blockchain to increase the integrity, traceability, and security of each REC transaction.

Samuel Tan, SP Group’s Chief Digital Officer, in the press release, expressed that via blockchain technology, the SP group lets the other organizations trade in RECs seamlessly, securely, and conveniently, aiding them to meet their feasible targets and achieving greener business operations.

According to the press release, the SP team announced that local firms like multinational banking corporation DBS and global real estate developer CDL had already signed the first contracts. Two solar developers LYS Energy Solutions and Cleantech Solar Asia have partnered with SP Group to place their solar assets on the marketplace for purchases of RECs. A global chemical logistics firm, Katoen Natie Singapore is also joining the board as an REC seller.

With SP Group’s blockchain-based marketplace RECs, purchasers are automatically matched with suppliers across the globe as per their preferences. This will aid small and big firms to achieve their targets with SP’s global reach.

A Word from SP’s Partners

She further added that SP’s blockchain-powered REC platform would make it more economically effective for companies and will accelerate the change towards a low carbon economy.  They are looking forward to many such innovations in renewable energy technologies to obtain a secure and affordable energy in future.

The Chief Operating Officer of Operations and Technology at DBS, Mr. Mike Power said that Cleantech Solar is very excited to be joining the board of one of the world’s first blockchain-based REC marketplace. Also that they are proud to be part of SP Group’s innovative green solutions to achieve a zero carbon future together.

A Glimpse of SP Group

SP Group is a major energy utility corporation in Asia. It provides gas and electricity distribution and transmission businesses in Australia and Singapore. The SP Groups is focused to offer customers with efficient and reliable energy utility services.

About 1.5 million commercial, residential and industrial clients in Singapore benefit from SP Group’s world-class distribution, market support, and transmission services. These kind of networks are among the most cost-effective and reliable ones globally. SP Group also operates digital solutions to empower clients to handle their utilities, save cost and reduce consumption.

Italy Will Use Algorand Blockchain For Insurance and Banking Guarantees