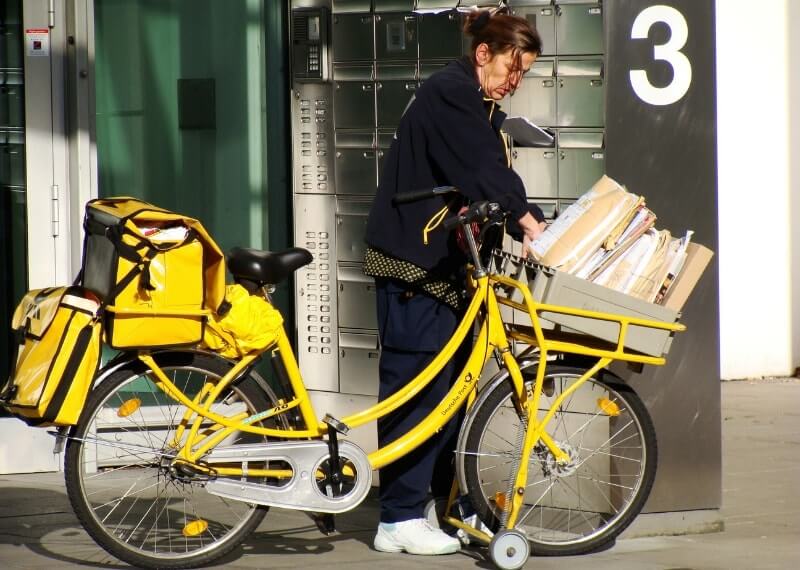 According to a press release published on December 6, Switzerland’s national postal service Swiss Post and national telecom provider Swisscom are partnering up to create a “100% Swiss” blockchain based infrastructure for the country.

The new blockchain to keep all data within the country

The proposed blockchain infrastructure is going to be the first private blockchain network to be jointly operated by two entities. The new blockchain aims to retain all data within the country and will also meet all the security requirements of Swiss banks.

“Swiss Post and Swisscom are thus creating attractive advantages for companies in all sectors and therefore also for Switzerland as a business location,” read the press release.

Both the corporations have already implemented blockchain for different tasks in-house. Swiss Post is already using blockchain technology to keep records of temperature data while transporting pharmaceuticals on its postal network. The new blockchain infrastructure announced will be based on Hyperledger Fabric 2.0 software according to the press release.

“Swiss Post and Swisscom are connecting their existing private infrastructures for blockchain applications. On the basis of distributed ledger technology, the two instances check each other and thus help to establish trust.”

First set of apps to be released next year

The duo has plans to launch the first set of applications on the new blockchain platform in the Q2 2019. The blockchain will be aimed towards private and public companies in the country as well as outside the country.

Earlier this week, Finance Minister of Switzerland, Ueli Maurer, stated that instead of establishing a specific blockchain or crypto framework, the country is planning to change the existing laws to accommodate the new technologies and its different applications. Maurer also said that the Swiss government would be proposing changing six laws, including the civil code and bankruptcy law, next year.