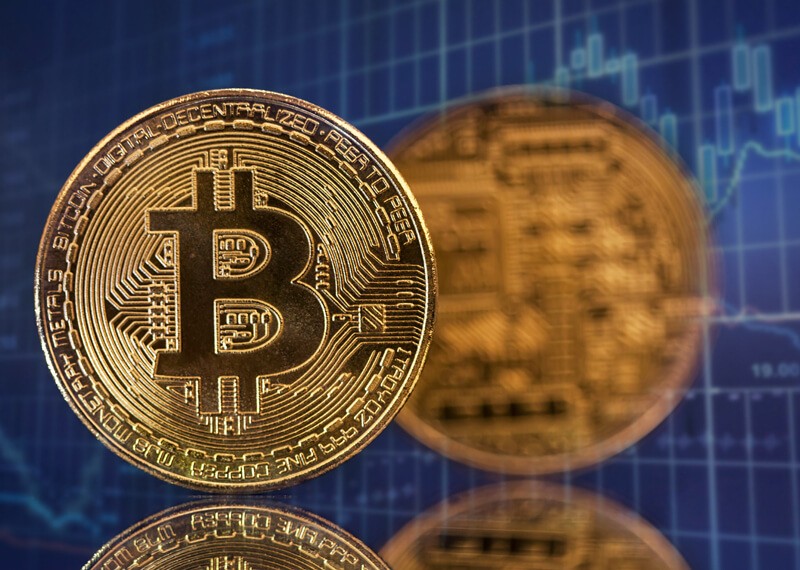 Yesterday, the Bitcoin witnessed a bearish break under the support price of $6600 against USD. The pair was trading under the support price of $6500 and were testing the $6400 support. Afterwards, Bitcoin witnessed an upwards growth post forming a based close to the $6400 mark. The Bitcoin experienced a break over the $6500 hurdle, and its price marched towards the $6540 mark.

During this upward movement of Bitcoin’s price, the Bitcoin’s price crossed the Fib retracement level of its previous drop in price from its high of $6,640 to its low of $6402. Furthermore, on the BTC/USD hourly chart, a break was witnessed over the bearish trend line of $6505. The BCT/USD continued to trade over the price mark of $6560 and the 100 hourly SMA. However, it looks like the price of Bitcoin has met with some significant hurdle at the price range of at $6,580-6,660. The Bitcoin prices need to close above the $6600 mark to boost investor confidence and allow them in taking control. The next hurdle for Bitcoin is set at the price range of $6,640 and $6,700.

The price of Bitcoin recovered well from its fall to $6400 but has met some key resistance at the $6600 price level. In case the buyers are unable to break this resistance, the Bitcoin prices can witness another decline towards the price level of $6,480 and $6,400.