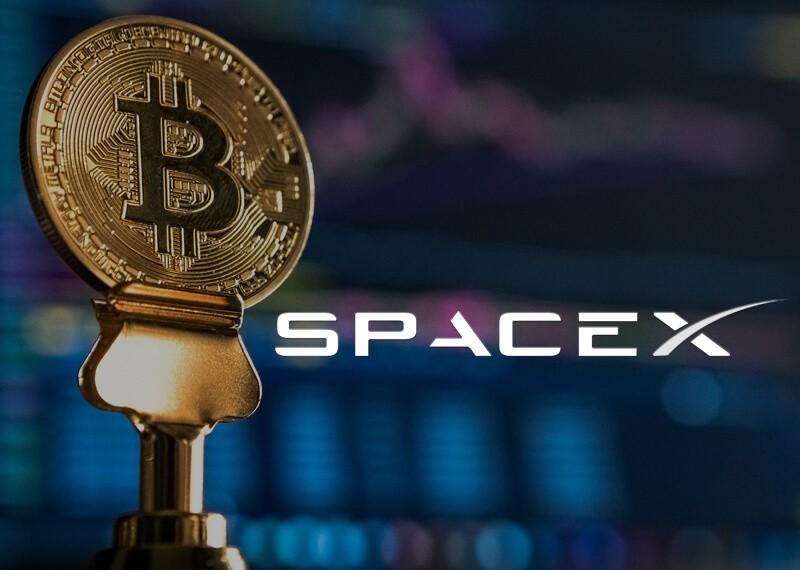 LXDX is a company that aims to deliver high-performance exchange technology and is currency in the process of premiering its own open source digital currency exchange. The firm is being led by its CEO, Joshua Greenwald, who was formerly a SpaceX engineer. Greenwald is looking to provide every investor access to institutional tools of finance via LXDX.

In an interview with LeapRate, Greenwald mentions, “The mission of LXDX is to make capital markets better. Our immediate focus is on cryptocurrency and enabling every investor to utilize the exclusive tools, like smart order routing, that only institutions previously could access. When we built top-tier infrastructure for traditional markets, our team solved many of the same problems facing cryptocurrency exchanges today. We are excited to bring a higher calibre of technology to cryptocurrency investors everywhere.”

While at SpaceX, Greenwald worked for the propulsion and automation sector. His career has observed quite the pivot off late with him leading LXDX into altering the current scenario for institutional investors in the cryptocurrency space. According to LXDX’s Chief Operating Officer, Will Roman, “Lack of access to liquidity plagues existing cryptocurrency exchanges. Substandard order matching times, inadequate security protocols, and market fragmentation drive institutions away from exchanges and to over-the-counter venues.”

LXDX had previously acquired support from Dymon Asia Venture Capital Fund LP in August that enabled it to broaden the reach of its platform. LXDX has also partnered with prime organisations such as Autonomous Partners, Aon and DLA Piper.