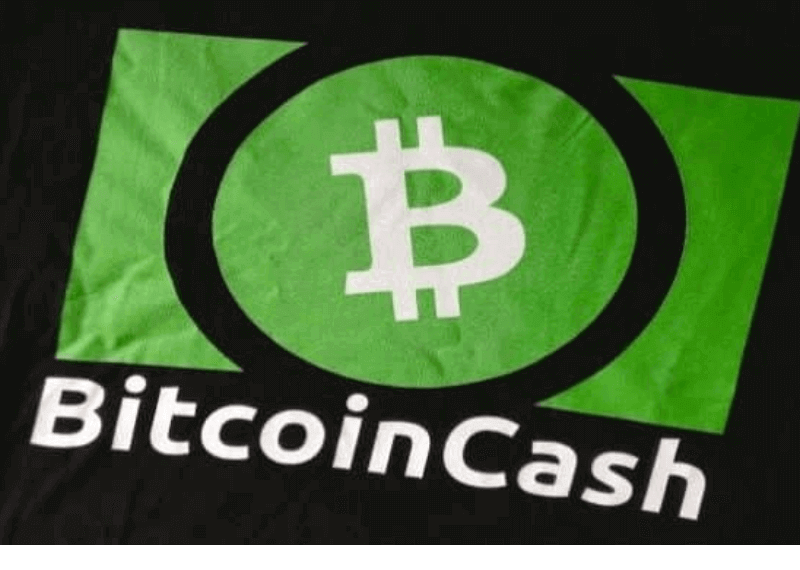 “We knew we would come back to it, someday, to treat it right — to give it the beautiful, easy to use, and ideologically pure point of sale app it deserves.

finally,  ANypay now fully supports bch  — Go ahead and try it. Watch out ,  how fast your payment arrives in your wallet. Your eyes will well up at the beauty and simplicity of the experience — You will see God.

Last November, Anypay Global’s fused Cointext into the system. Furthermore, this integration allows a user with an Anypay invoice with BCH to make payments via SMS. Also, the user can pay a tab without any web service. Also,  anyone can accept the currency as one merchant holds all funds. As a matter of fact, the platform has zero access to the private keys as the PoS system simply uses an anchored public address.

“You can approach any business, and in minutes have them accepting multiple cryptocurrencies on their store iPad, Android tablet, mobile, or desktop — totally free, without IDs, and without any complicated setup,”

Freeman detailed during the announcement. 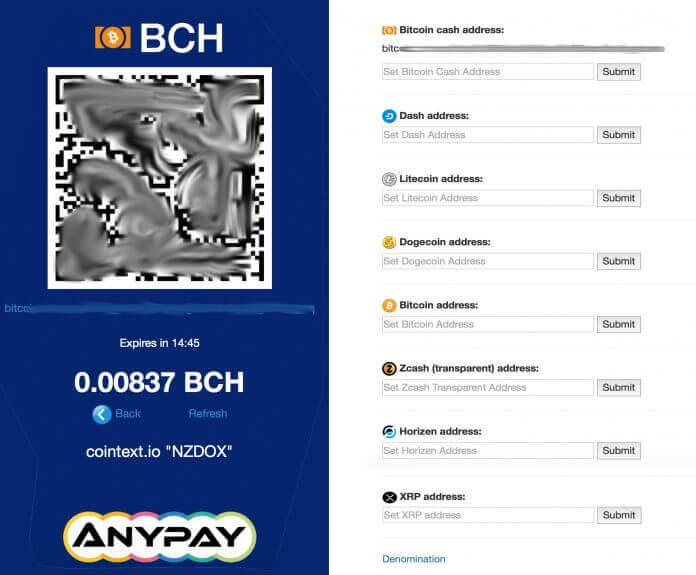 “[Bitcoin Cash] shed its fat, ugly layer of loser nobodies who were frantically buying up as many digital tokens as they could, getting high off the rush from their imaginations of lambos and yachts and get-rich-quick easy money,”

Supporters are elated to hear this news and praised Freeman’s honesty on how the currency forked off.