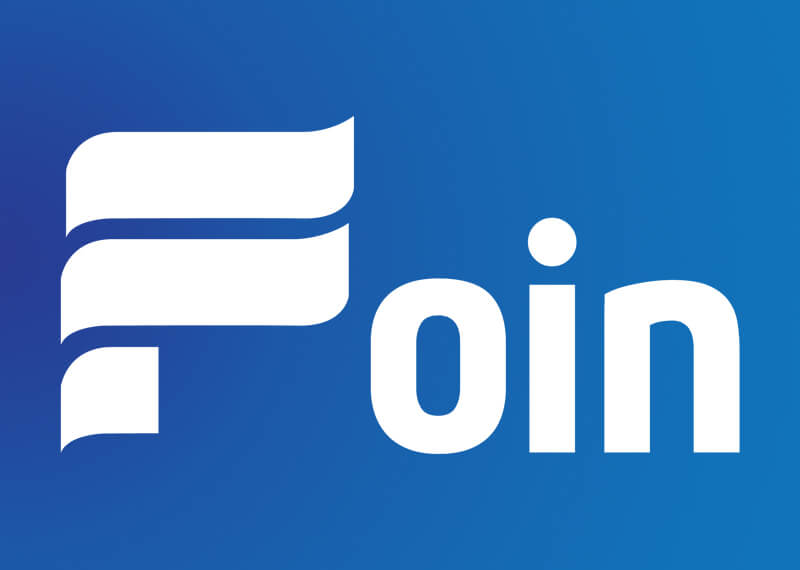 The market for cryptocurrency has wholly gone down within the last few days, losing approximately $70 billion of its total capitalisation. A recent project called FOIN Coin is among some of the most significant casualties, down by about 10% irrespective of a recent shift in CEO status.

As per reports from CoinMarketCap, FOIN Coin which is trading at $737.85 at present, is down by over 12%. Even though cryptocurrency is having a reasonably good 2018, events that have taken place recently have resulted in it going down a bit.

These decreasing rates have come by even after the recent announcement made about the change in the leadership of the company. The evolution of company leadership was announced through a Tweet that goes:

“We are glad to announce our new CEO, Mr Ruslan Salatov. With an experience of over five years in medium and large blockchain projects, with an active experience leading teams of more than 100 employees, we believe Mr Salatov is a great addition to the FOIN international team”.

The new CEO of the company is Mr Ruslan Salatov, but Salatov’s LinkedIn profile is not updated yet. Also, there is no other social media channel used by the company for confirming this announcement.

As per the main documentation of the project, the main objective of FOIN is bringing financial service providers and individuals by simply making way for an ecosystem that fosters this kind of a relation. This project involves the creation of a certain blockchain structure based on PoS consensus system which will be generating huge profits mainly for token holders.

The documentation denies all claims about the project featuring artificial intelligence integration for deliberating some core modules like risk analysis, portfolio suggestions and fraud prevention.

Supposedly, the holders of FOIN coin have the flexibility of using their cryptocurrency for investing in different financial service solutions registered beforehand. Also, the document comes with the claim that the owners shall be duly screened by AI risk-assessment module and necessary recommendations would be made afterwards.