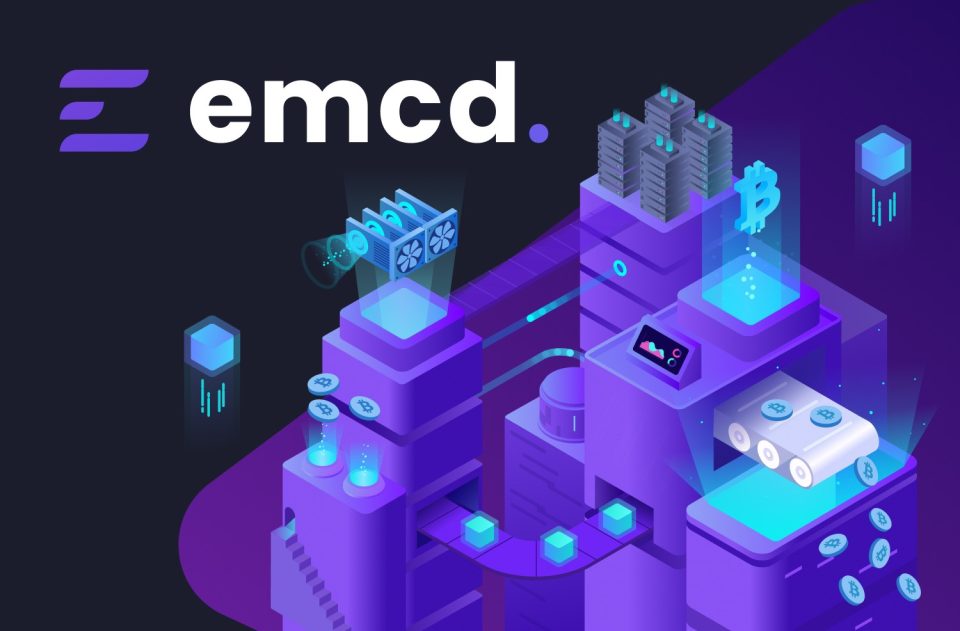 2022 has not been the best year for cryptocurrency markets. We’ve been experiencing a bear
market all year and bitcoin has lost more than 60% of its value from the beginning of the year to
mid-June. Numerous altcoins have lost 80-90% of their capitalization in the same time frame.

As the negatives mount on the market and the hasrate falls, the payback period for mining
equipment increases. Naturally, this has led to miners not acquiring hashrate as aggressively as
they did last year when profitability was at a multi-year high. The mining market has moved from
a seller’s market to a buyer’s market, and as no gains are seen in crypto prices, this trend will
likely continue.

For years, bitcoin (BTC) mining has been a fairly lucrative activity with a profitability of up to
90% per annum. Three things affect the profitability of mining:
1. The price of bitcoin
2. The cost of electricity
3. The power of computing equipmentCurrently, all three factors are negatively affecting the income of miners. If the trend continues,
it’s possible that other avenues will be explored as a way to increase profitability on bitcoin
mining.

Mining pools are one of the ways to increase the profitability of mining. Mining pools are servers
that distribute the calculation task among all participants, and when a block is formed, the
participants all receive a share of the reward.

The Mining Market Fell in 2022

The bitcoin mining hash rate is one indicator of the amount of computing power involved in the
production of the first cryptocurrency. This rate has returned to levels seen at the beginning of
the current year, which suggests that some bitcoin mining equipment has ceased work.

According to Coindesk, many miners faced difficulties in servicing current payments due to the
decrease in the price of bitcoin and other cryptocurrencies. These payments included things
necessary for mining like renting space, electricity consumed, paying salaries, paying loans, etc.
Because of this, some mining companies are forced to either turn off their equipment, or sell it to
cover costs. This leads to a decrease in the total power of devices involved in the mining of
digital currencies.

Some participants in the mining process operate outdated and inefficient equipment, which
significantly increases the cost of mined cryptocurrencies. If you couple that with the current
decreased cost of digital currencies, some are forced to stop their devices and get rid of them
because they aren’t worth it.

EMCD is a mining pool that was established in 2017, and includes a whole ecosystem to ease
the process of mining in a pool. They offer firmwares that boost the effectiveness of Antminer
devices and reduce electricity costs, which is why it is a possible alternative to boost profits
instead of simply turning off or selling the mining device. Besides those benefits, EMCD also
has a product, Coinhold, that allows users to deposit digital coins and earn rewards of up to
12.7% APY on some coins, allowing you to boost profits by earning on coins you aren’t using.
Why Mining Profitability Fell in 2022

The cost of one of the latest Bitmain Antminer S19 ASIC models has dropped to $4,000 from
$10,000 since last year. At the same time, the profitability of this device is currently about $5 per
day as compared to $20 per day last year

Doing that math, a miner who purchased a mining device at the beginning of the year, at that
time, expected a payback of 500 days ($10,000/$20). With the drop in price of bitcoin, that same
miner needs at least 1,200 more days in order to recoup his investment, decreasing the
profitability of mining.

The profitability of miners directly depends on the value of the cryptocurrency they mine. When
the prices of digital currencies decrease, operating the equipment brings less profit or ceases to
be profitable at all.

On the one hand, this reduces the demand for mining devices from new and existing players.
On the other hand, it increases the supply of these devices from people who are dissatisfied
and decide to leave the business or are forced to finance their current expenses by selling some
of their equipment. This is why the prices of mining equipment drop during periods of falling
digital currency prices.

The profitability of mining is also affected by the cost of electricity, which is increasing in some
countries due to abnormal heat and rising energy prices. How efficient your machine is will also
affect the cost of electricity. The older the equipment, the less efficient it is and therefore, the
cost of the crypto mined by that device is higher.

According to Daniel Jogg, CEO of Enerhash, a company that operates blockchain data centers,
due to heat waves and rising energy costs, electricity tariffs in parts of Europe have increased
so that the cost of mining one BTC will reach up to $25,000. The average cost across all
countries of mining bitcoin was $35,404 on July 15, 2022, which means that in most places it is
not profitable to mine bitcoin.

Due to the increasing complexity of bitcoin mining, the power of graphics processing units
(GPUS) is no longer able to keep up. Video cards are basically used for mining Ethereum and
other digital currencies.

As mentioned earlier, the price of cryptocurrency affects how profitable mining is, and the cost of
cryptocurrencies has fallen by 60% or more since the beginning of the year. With rising
electricity costs, and equipment becoming outdated and less efficient, GPUs are inferior in
performance when compared to specialized mining devices like ASICs.

It should also be noted that Ethereum developers are working on transferring the consensus of
their blockchain from the Proof-of-Work algorithm (built on mining) to the Proof-of-Stake
algorithm (built on staking). The transition date has already been pushed back several times,
with the latest announced date being September 2022.

Ethereum’s successful transfer to the new consensus protocol will free up a large number of
graphics cards. Given these factors, miners are refusing to mine on graphical processing units
(GPUs). They are being forced to sell graphics cards for less than half their price.

But even as Ethereum switches to the Proof-of-Stake algorithm, there will be many
cryptocurrencies that can be mined using video cards. Information about the profitability of
mining certain cryptocurrencies is available on the website https://whattomine.com/, which is a
service that analyzes the effectiveness of mining digital currencies.

Are Mining Pools the Alternative?

Mining pools allow miners to still mine, without needing a large amount of equipment and
electricity in order to make a profit. Miners join a mining pool and reallocate their hardware
resources to the pool to jointly perform mathematical solutions to find blocks of a specific crypto.

After the pool finds the block and obtains consensus, they receive a reward which is then
shared among the pool participants in accordance with the amount of hash rate provided.
Participation in pools is not free, you will need mining equipment and you will pay a commission.
But some pools, like EMCD who offers 1.5%, have very low rates. In general though, it’s unlikely
that participants will ever lose out when joining a mining pool.

The profitability of a mining pool depends on the size of the pool. The more people that are in
the pool, the stronger the hash rate, and therefore the chances of discovering a block increase.
But the larger the pool, the smaller the profit for each participant. On the flip side, a smaller pool
will mean a larger cut of the profit, but it takes longer to find a block. For example, EMCD has a
3.9 Eh/s pool hashrate, which is close to 2% of the global bitcoin hashrate, and it’s entirely
concentrated in the EMCD ecosystem.

When choosing a pool, the most important factors besides the size of the pool are the stability of
the service and the payment structure meaning how often you get paid and the minimum
amount to withdraw. EMCD allows daily withdrawals of funds, meaning you won’t have to wait
forever to receive your share of the profits, and you can withdraw the funds using just the mobile
app on your phone. EMCD has built an entire ecosystem around mining cryptocurrencies so
that the process is seamless for users.

What Will Happen to Mining in 2022

According to JPMorgan, the industry average cost to mine BTC dropped from $24,000 to
$13,000 in July. Such a sharp decrease in the cost is due to the fact that players who are using
outdated, inefficient equipment are leaving the mining market. Companies equipped with highly
efficient equipment and access to cheap energy sources remain.

Recently, Samsung announced the start of production of 3nm crypto-mining chips, which will be
45% more energy efficient than the rest.

According to a study by the analytical center BrandEssenceResearch, in the next six years the
cryptocurrency mining market will grow by an average of 28.5% annually.

Mining pools remain a solid alternative to utilize mining equipment, without the cost of running
an entire farm. While it may not take over and become the dominant way bitcoin is mined, it is
still providing miners a chance to provide value to the bitcoin system and receive profit for it.

Decreased competition, the emergence of more efficient mining devices, and the option to join
mining pools allow you to carve a niche in the steadily growing digital currency mining market.
Experienced miners during this current period of declining crypto prices do not need to sell their
equipment, but buy new cheaper devices for mining or join a mining pool. This will allow them to
strengthen their position in the market after the end of the current crisis.

If you would like to try the EMCD mining pool out, sign up on their website using the promocode
“UPDATE30” to receive 30% off the pool fee for 30 days

Biden’s Executive Order: What’s in it and What it Means for Crypto