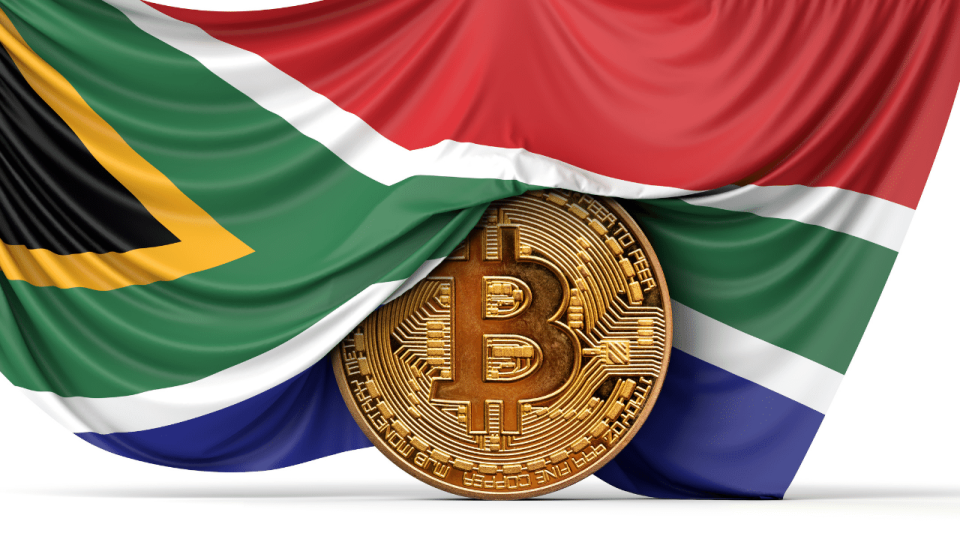 South Africa is planning to introduce regulations on cryptocurrency after it had initially denied any involvement in this matter.

From now on, crypto is going to be considered a financial asset in South Africa, as said by Kuben Naidoo, deputy governor of SARB (South African Reserve Bank).

💥JUST IN: South Africa Reserve Bank to bring #Bitcoin and crypto into mainstream with supportive regulation.

South Africa has a history of Ponzi schemes

The company, called Mirror Trading Investments, embezzled over 23,000 bitcoins from the investors. The CEO of the company is rumored to have fled to Brazil.

Due to this, South Africa’s financial sector conduct authority (FSCA) is preparing a crypto regulatory framework. The framework will specify how the cryptocurrencies will be traded.

The commissioner of FSCA, Unathi Kamlana, says that they want to minimize investors’ risks as crypto is a very new and volatile asset class.

The regulations will come into effect in early 2022, but are brought forward now due to many scams. One such scam was done by a fraud investment firm, Africrypt, which disappeared with $3.6 billion worth of bitcoin.

South Africa wants to support crypto coming to the mainstream

Naidoo urged institutions to not ban cryptos as this space is full of good as well as bad apples. Blockchain technology has the potential to improve the way money is transferred around the world if it is used in the right way.

Naidoo has also assured us that these frameworks will put an end to Ponzi schemes, money laundering, and terrorist financing activities.

As the incorporation of cryptocurrency into traditional sectors becomes more widely accepted around the world, nations will have to look for ways to handle them carefully.

How To Build A Recession-Proof Portfolio With PrimeXBT

Regulations to come in the UK after crypto market turmoil