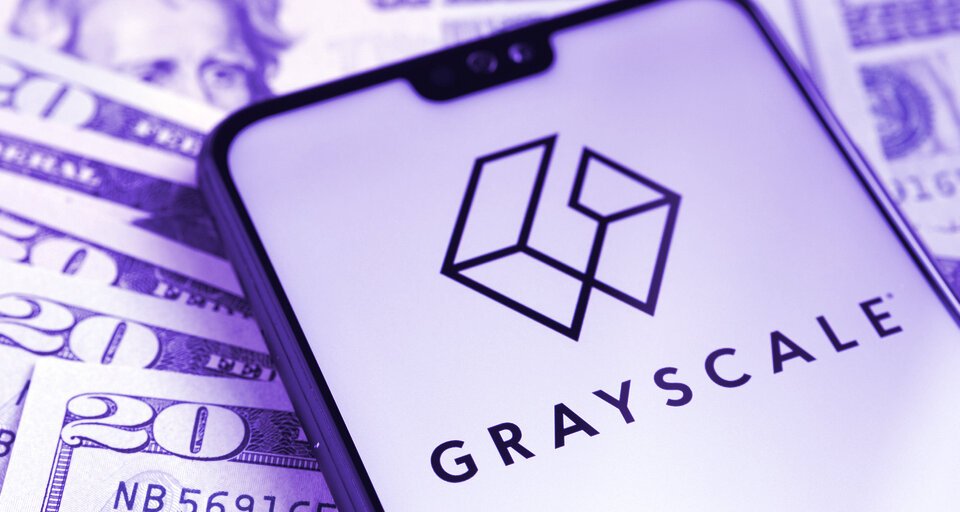 One of the largest digital currency asset managers in the world, Grayscale Investments, announced the creation of a smart contract fund that would invest in Ethereum competitors, including Cardano (ADA), Solana (SOL), Avalanche (AVAX), and many others, as its first investment.

With the introduction of “GSCPxE,” Grayscale’s 18th investment product, the company now controls seven different smart contract currencies. One significant benefit of the GSCPxE is that investors will not be forced to make a decision.

The emergence of the cause

Boosted by its supremacy in the rapidly expanding DeFi and NFT industries, Ethereum made a splash in the cryptocurrency world last year.

The deployment of the game-changing EIP-1559 update, which added a system that burns a portion of the gas costs, resulted in the addition of even more rocket fuel.

Gunzberg is a Certified Financial Analyst (CFA). Gunzberg claims that many investors have allocated to Ethereum because of its phenomenal rise over the last year, and as a result, there is a need to get exposure to the remainder of the Smart Contract Platform industry.

If you are a MetaMask user, your KYC data could be exposed to a hacker’s target: warned Armorbox